AS IF … I didn’t have enough on my plate this week , one of my 24/7 slaves hit me with an sms that said “I have some news” , to which I thought might register a 1.4 on the Richter scale of earthshaking news where in fact it was more like a 9.8

I’ve told him many times, just as I’ve told all my full time slaves and slave-wanna-be’s , that to take the next step with me , one has to be economically viable. Which sort of makes me like the banker that the colored gentleman was protesting about in the movie Falling Down with Michael Douglas …

But it’s a fact of life that I was born here in a 3rd world country and you guys were born there in your respective 1st world countries , and if I’m going to commit it has to a vertical move up the socio-economical ladder, not a horizontal one. If I wanted a horizontal move to alleviate the lonliness of being a Mistress I could make that move tomorrow , right here, there’s hundreds if not thousands of foreigners who’ve settled for 20k / year jobs , living outside of Bangkok in their quaint villas , slurping on margaritas and living stress free.

Like, have you seen the movie An Officer and a Gentleman?

I think I’m the only one who sympathized with Linette (fuck i just imdb searched for her name and found out she’s passed away since 2010 , damn) when she said “I don’t want no Okie from Miskoky” referring to Sid offering to marry her and move to Oklahoma with his ma ‘n pa while he got a job at the mall. “I can get that right here” she said. It’s true.

This particular 24/7 slave doesn’t need a job, he invests in the stock market and plays poker. That’s why he’s always around Asia , avoiding all the anti-poker laws from his country. I know what you’re thinking of him right away … what a winner , right?

Well whenever he made money at poker he wanted to keep it out of the sight of the banks and so as one of the only solutions available at the time he stored his winnings in BitCoin … back when it was trading for pennies.

When the share price got too high he put a significant portion of it in AMC movie theaters thinking that one day people would be able to see movies again and with enough patience the stock would rise. If you haven’t been keeping track of the news from the stock market , after Reddit traders took GameStop’s share price to the moon their next target was indeed AMC.

Long story short, one of my 24//7 slaves is now economically viable. In a big way.

What does he want to do? Well that’s his big news. Knowing that he was never economically viable enough for me , he had been waiting and hoping that one day that wouldn’t be the case. Ahem, today was that one day.

So I get …. a million dollar house in my name , any car I want , as many cars as I want, as much shopping as I can handle , a diamond ring – eventually , and in 5 yrs time I wouldn’t need to say I’m Thai anymore. Oh and , the relationship would be the same , Mistress / Slave and everything would be mine in exchange for his servitude and devotion to serving me.

I got the marriage proposal I’ve always dreamed of today. Only, there’s a catch.

He’s going to leave his wife to do so and crush her heart. Like, immediately.

And I can’t do that. No way. Nobody in my lifetime will ever get hurt from something I do that I know will hurt that person. That’s not who I am.

And so, for the 5th time in two years, I yet again turned down a marriage proposal.

As I sit here in my tiny bachelorette condo , looking out at the night sky at 2am , I’m thinking “fuck my moral compass, why is it so embedded into who I am?”

Every single light that I can see from this 38th floor cathedreal window represents somebody who’d take that offer in a nanosecond cuz love don’t exist in this country, its all about steppin’ on people to alleviate the struggle of being poor.

I told the guy that he has a chance to make a girl that he loves , or once loved , unmeasurably happy and that he should do so.

I’ll always be his Mistress , so that connection will always be there . But I want to be someone’s first choice , that’s my dream. Not to be traded for. I want someone to love me for who I am , even given what I do. 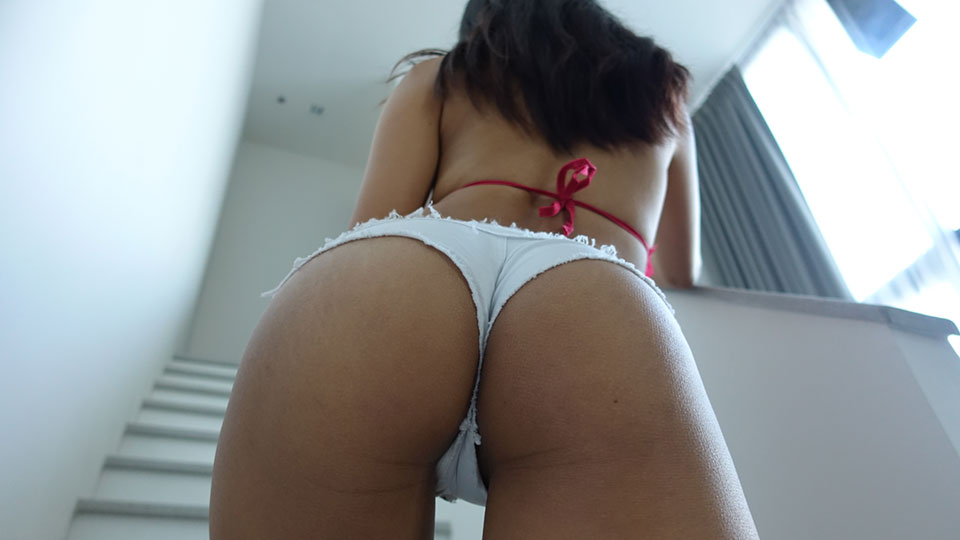 I was looking for a song to put with this sexy onlyfans video that accompanied this post …  and googled “Love songs that even men will find romantic.”

The link I clicked had a list of 8 , and listened to each one. There’s two lines that made me choose this song the first being …

“I find it very very easy to be true, I find myself alone when each day is through.”

“because you’re mine, I walk the line.”

I thought, maybe just maybe, one day I’ll find a guy who’ll walk the line for me … ahem , one that’s economically viable that is. 🙂