I feel like I’m married to someone I can’t stand , that’s barely tolerable, yet “for the sake of the kids” (you guys) we remain in the relationship.

Which is good because I always have a hard time writing blog stories about something fictional and with the dearth of sessions this year I’ve had a hard time coming up with stuff you’d guys find interesting to read.

Now that I have something I’m passionate to write about , namely censorship , I’m excited to actually get pen to paper and let my thoughts out. 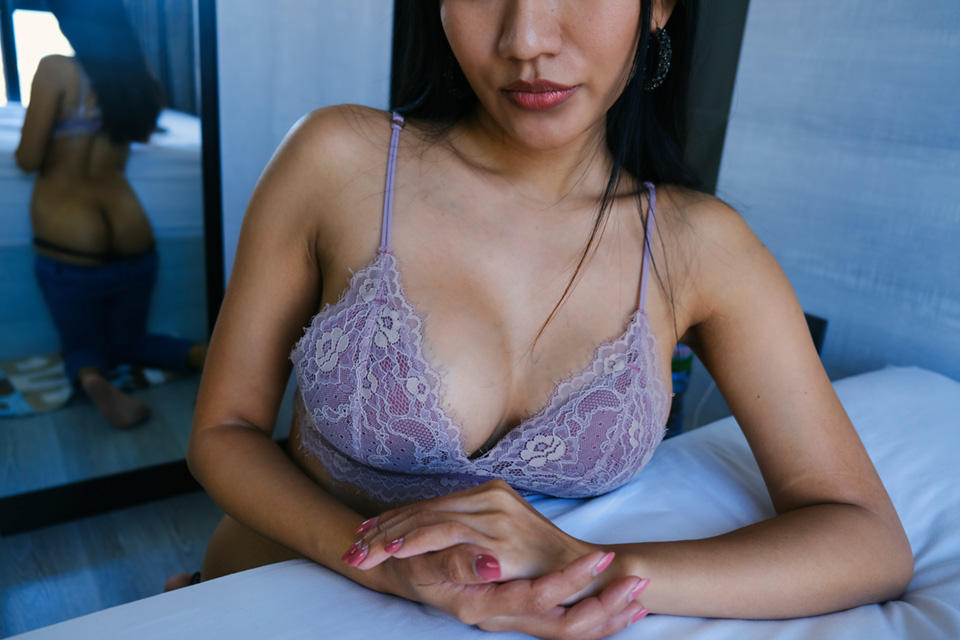 Let’s be clear about something.   I’m only doing only-thought police-fans because I have to , not because I want to.  It’s a forced marriage.    <— oh how fucking nice is it to actually be able to write the word forced like that.  See  usually on their site i’d have to spell it like this  … fo r  .ced  , cuz they censor things.

Not just words , as I recently found out , but all kinds of shit.  But we’ll get to that in a minute.

We’ll start with day 1 , back in August 2020 when I said out loud to Wael “you know, this covid thing might last until Christmas , let’s try this only-thought police-fans thing out  , maybe that’ll float us through until such a time that sessions return along with travel.”

I didn’t do any due dilligance at all,  I simply shopped like a man – I targeted something I wanted and hastily bought it – or bought into it in this case. 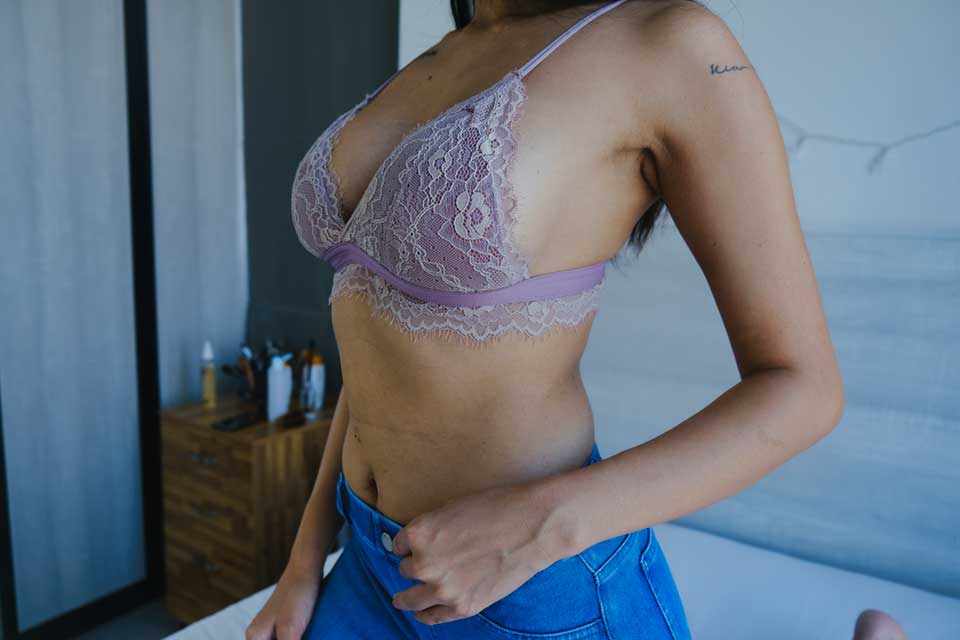 So I had this new platform in front of me , a place where I could reinvent myself into my new profession .. “online mistress” , or content producer  , or whatever you want to call what I do now.

I started getting subscribers and I started chatting with them.

“How long have you been a Mistress?’ one would ask.

And so the learning curve went , finding a new way to type around a million topics , which is just assinine , but it is what it is.

All was going well it seemed until last month when they dropped a bomb of an email in my inbox listing about 500 posts they were deleting for various reasons.

Then came the only-thought police-fans shit.  And what a shit show of censorship it is. 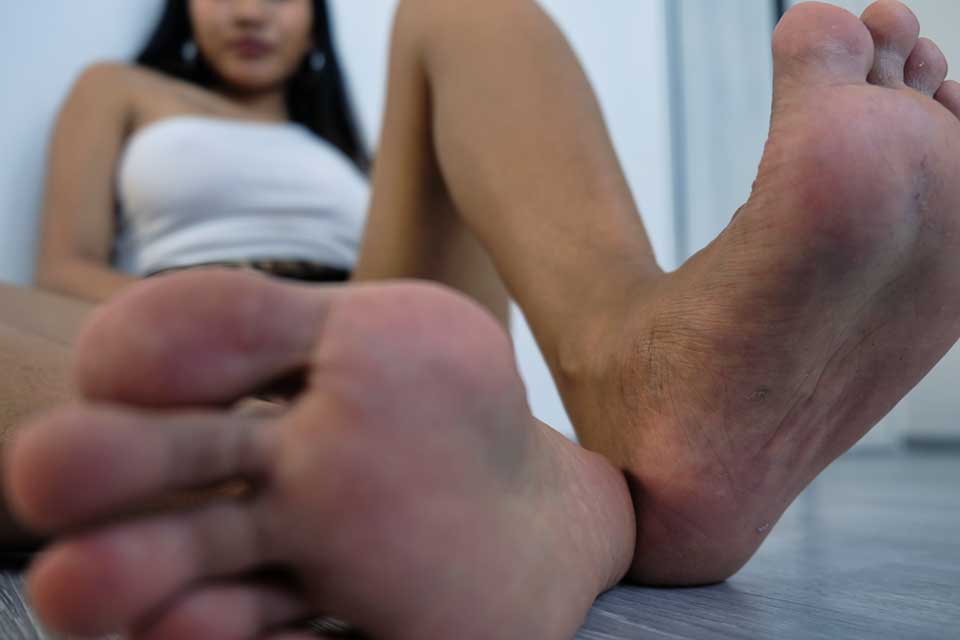 So when I got to the Thought Police part of their email which listed a shit ton of my videos which were removed for being “too disturbing, too disruptive, content that causes uneasiness and uncomfortableness” for the viewer.

This causes unease !!!   What the fuck  are you doing using slave’s mouths as a fart dispensor ?  How dare you upload shit like that to our site , can’t you be mainstream and fuck 20″ inch long vegetables like the rest of the women in America are doing?

This causes uncomfortableness !!!  Like what the actual fuck !!!!  This goes right back to Shawn Mendes’s tweet that caused such an uproar and made his post one of the top trending ones that day.  What the fuck is so wrong with putting my foot in a slave’s mouth?

I have many many videos of me doing exactly that , and they’re among my most popular ever ,  but they decided to put the axe to all of them.  I was seething , my blood was pounding through my arteries from how upset I was , but then I scrolled down their email a bit more and nearly threw my laptop throught the window.

“Admit it, how many of you wish you were this guy right now”  I had written in a post featuring a video where I was caressing my slave’s chastity locked dick with my foot in a hotel room.

Removed for soliciting sexual services was the reason for that post and the video’s removal !!!!!   ROFLMAO

I had never ever wanted to shit in a boy’s mouth as much as I wanted to shit in this kid’s mouth.   Seriously, if I ever got that sorry fuck in  my condo  , all he’d eat for a year would be my feces as I forced my explosive shit  down his mouth day and night.   What a fucking tool.

Yet, this is the time of covid and lack of sessions , and the fact remains that only-thought police-fans is my meal ticket through this pandemic , and I’m just now figuring this shit out , like how to market myself, where to market myself, what guys want to see  , how to diversify , and so on.

So though from that email alone I’d very much like to divorce myself from the relationship , I had to find a solution to carry on partnering with them.

My way around it was born through my relationship with Mistress Jardina who does piss and shit feeding on her only-thought police-fans blog ,  as I noticed she only sends her videos out as  pay-per-view via mass messaging to all her subscribers.  Clever, but still, that means her sensivitve videos were uploaded to their server , which isn’t ideal.   I wanted to keep my content off the only-thought police-fans sever completely.

I solved the problem therefore by buying 2TB of cloud space on a pCloud account and have begun the painful process of uploading all 500 videos to my cloud space.   That keeps all the content on my side.  All I need them for is to link the videos in chat once they’re loaded.

Which is great because I can control the content so it’s  not downloadable , which keeps my sales going on my iwantclips store , and I can brand every video with a splash page , a title, a description and I can tack on a password.

Try as I might, there’s just no helping clueless people ,  sigh.   My goal was to let everybody know the password to my videos by way of very easy to decipher clues.  In fact, one of my closest followers said in chat to me “if they can’t figure out the password from those clues, they have bigger problems in their lives.”

So  for now, I’ve had  to resort to just plain telling my subscribers in chat what the fucking password is which isn’t ideal as the 22yo loser kid who’s job it is to watch all my content 8 hours a day and delete it … can hypothetically find out what the password is if he was doing something unconstitutional like reading all my private messages.   Are my messages private on their server?  We don’t  know right?

Ideally, I’d disseminate the password by email or by posting it on a blog story here which would leave any only-thought police-fans employee left with trying to guess the password to my videos.

I think though, this solves the problem , ya?   My content is  a) not  on their main blog  ,  b) not even on their servers , and  c) is disseminated via a URL link to the video  which is d) password protected.

Once I figure out how to set a universal password secretely ,  I’ll feel 100% safe.   Which brings me to the next step of the process.

With all my content on my pCloud , there would be over 50 folders and 300 videos once all is loaded.  Those folders would have sub-folders like Tease & Denial Videos , Foot Worship Videos , Toilet Training Videos and so on.

… which I could sell here and on Twitter.   By way of  Amazon Gift Card, or bank  to bank or GoFundme , Paypal, whatever …  there are ways to circumvent the system. 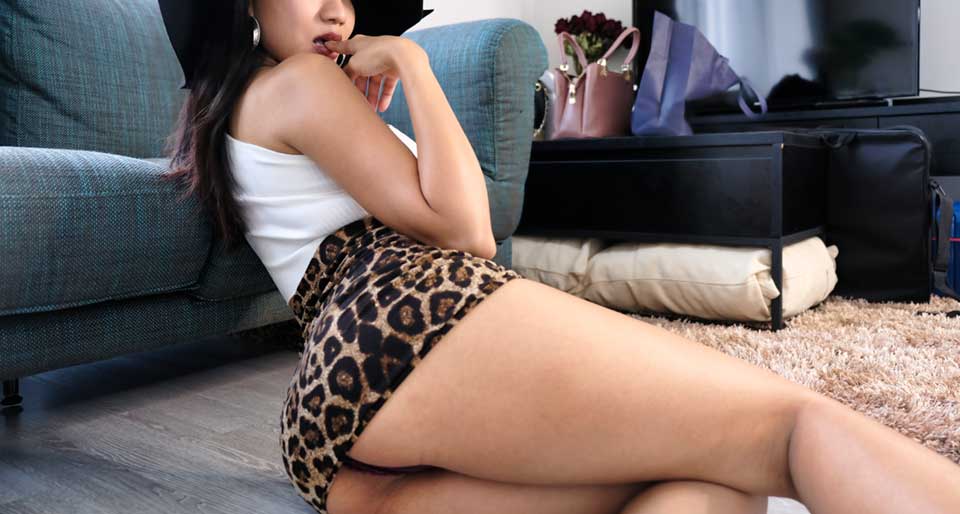 They’re taking 40 fucking % of every sale which is just pure bullshit.  Thus, I’m thinking of diversifying my online presence to  AVN STARS  which has a clips store , which suits me just fine.

Video takes up  un ungodly  amount  of  time , an even more ungodly amount of space ,  and this whole concept of marketing myself online can be a 24 hour a day job if I could go without sleep.

Which is why I love my sessions so much,    and miss them dearly.  I used to wake up at 3pm and quickly head to the gym for my workout and I’d be eating by 5:30.  Back home at 6pm getting ready for my first of 2 sesisons, 7pm and 10pm thereafter.

I’d be done washing all the toys and laundry by 11pm and voila , my workday was done.  I don’t consider writing to be work so I’d leisurly write  a story and do email while sipping on a nice French Bordeaux.  That was fun.  My life was so simple and  had been that way for 7 years.

Then life said “oh you’re comfortable are ya?  ok here’s covid  and cancer in the same year, have fun.”

Well I have.  Had fun that is.  It doesn’t feel like it right now,  all this reinventing and side stepping problems and finding solutions to other shit thrown my way and all the while using my imagination to be the hottest and most creative online mistress in the world … has been stressful to say the least.

But there are moments where I sit back and say out loud “wow, this is gonna be a hell of a story one day when I’m old and reminiscing about these 2 years from hell.”

That  being said, I’m pushing for sessions, for both me and Wael.  We had a ‘business meeting’ per se this weekend and we’re promoting a sale of sorts.

Furthermore, because Mistress Wael’s human toilet training has taken off , she’s agreed to drastically reduce the cost of that live in session where you in fact live with Mistress Wael as her slave serving as her toilet for 8,000 baht a day …  wherein before it was 15,000 baht.

She’ll be posting more about it later today.

And ya, now you’re up to date on what’s been going on in my head behind the scenes.

I suppose you guys know that my gov’t is planning a covid passport scheme where you’ll be allowed to fly here if you’ve been vaccinated starting in July.

Truthfully, I don’t see it happening en masse until September or October.   Which is fine by me as my lease  expires in this tiny hell hole in August and I can’t wait to move out and back to my spacious 2 bedroom home on soi  11 Nana.

At least I can say I now know what its like living in a luxurious bachelor sized condo – its awful.

Sheesh, what a year eh?  I’ll be ever so happy to entertain you guys again.   Meanwhile, I’ll keep dodging the bullets the world keeps throwing at me – Neo style from The Matrix.

Talk to ya tomorrow.