“Why do I even have to think about how to catch my Thai girlfriend lying?”

Well because 90% of us do while 80% of you don’t think we do so you do the math.  I decided today to say fuck it and add this story to my Opinion category which I use to educate you the best I can about stuff that’s never spoken about.  To which you may or may not listen but at least you’ll be aware of the games that go on.

I guess before I start letting the cat out of the bag I should talk about myself first and where my morals lay.  I try to emulate my friend Jaa of whom I’ve assumed not only her name but I’ve tried to capture all the great things about her personality as well, the one of which I admire the most being her honesty.  It’s a trait that’s really fucking hard to come by in this country and by that I mean it’s non existent.  So when I do come across somebody who is as virtuous as she, and now Wael which is why I chose her as well to represent this website with me, I take a moment to really look at why somebody would choose to be so honest even at the cost of being solitary.

Whether it’s Jaa 1 , or now me as Jaa 2 or my friend Wael we all share something in common which is solitude.  Jaa, she lives alone with hardly any friends … sorry babe if you’re reading this, I’m just saying it like it is right?   Wael, she has one friend and because of me and what I did today she might not even have that now … which stresses my point even more that when you choose to cut out the bullshit from your life, not many people want to be around you.

I happen to be born and raised at ground zero of bullshit central.

Ya I was able to get away from it for a while living oversees but that just made the bullshit soup seem even thicker when I came back.  Am I a part of that bullshit?  I try not to be.  For example, in Turkey I was hanging with my babe when he asked me out of the blue a hypothetical question that what would I do if a guy came up to me and asked me out, would I entertain the idea?

Look I’m not stupid.  I was able to experience Turkey at his expense in super VIP style so I’m quite aware the obvious answer would be to not blink and answer straight back “of course not.”  Truthfully though, the answer i said was yes I would go sit at Starbucks and have a coffee with someone who was bold enough to come up and start a conversation with me in the first place.  The carry through of that scenario then was “would you go sleep with him if you hit it off?” and the true answer then to that was no I wouldn’t.  I’m three things , a goddess, a flirt and a tease and it ends there.  It has been the countless lunch dates that have led me to understand men as well as I do.

That should give you an idea of how hard it is to get into my pants, I have higher standards than other girls and my guy understands and appreciates that.  Still, not the smartest damn answer to say at that moment but I’m always willing to pay the consequences of speaking my mind and keeping things real.  As was Jaa and as Wael does for her life.  I like to think this is and has been a website of really reputable people.

So let me tell you about how much wanting to be truthful has gotten me in a lot of shit today and from my recount of what went down you’ll be able to pick up a neat trick that you might not have thought about that could at the very least give some clarity to your relationship.

Mistress Wael has but one friend who I mentioned in a previous story, she’s the one who went to Sweden for a month.  Actually I think I was a bit of a bitch when I wrote that story because I was suggesting he was using her as a live in fuck toy for the month she was there and compensating her 20,000 baht only which to me is a bigger bargain than anything else you’ll find for sex in Bangkok.  Turns out though that I was wrong, he actually likes her and he’s just tight like that because he doesn’t trust her even though he loves her.

I get asked by Wael to go for some street food with this guy and the girl he took to Sweden – Mai to be an interpreter for her so that she can clearly get her message across clearly that evening.  This girl has an agenda that she’s obviously played out before signalling rough waters ahead for Sven.  Free pussy time for this guy was about to come to an end,  I was right of course, the message which came at the end of some bullshit backstory that I had to deliver was that she wanted him to pay 200,000 baht for some property.  Aha , THERE’S the missing 0 for her trip to Sweden, she knew it all along and now she was going after it.

That’s an uncomfortable spot to be put it for a foreigner.  It’s that moment where you’re being asked to commit or go fish some place else.

But then fuck, this guy was actually considering it because his reply was to say “Am I truly the only love in your life?”

She replied with “darling, yes.” and then she pushed her phone to his side of the table and offered “check my phone darling I have only you.”  Red flags everywhere, my bullshit meter just went off the scale.

He opened her Skype, her Line, her WhatsApp, and her Facebook chat histories to find no history whatsoever of course of any conversations with any other guy.  Now if she was a professional she’d have a second or third phone but she’s kind of homely looking and to me it looks like she’s one of the millions just trying to get by day to day so no money for that the way some Nana girls have. 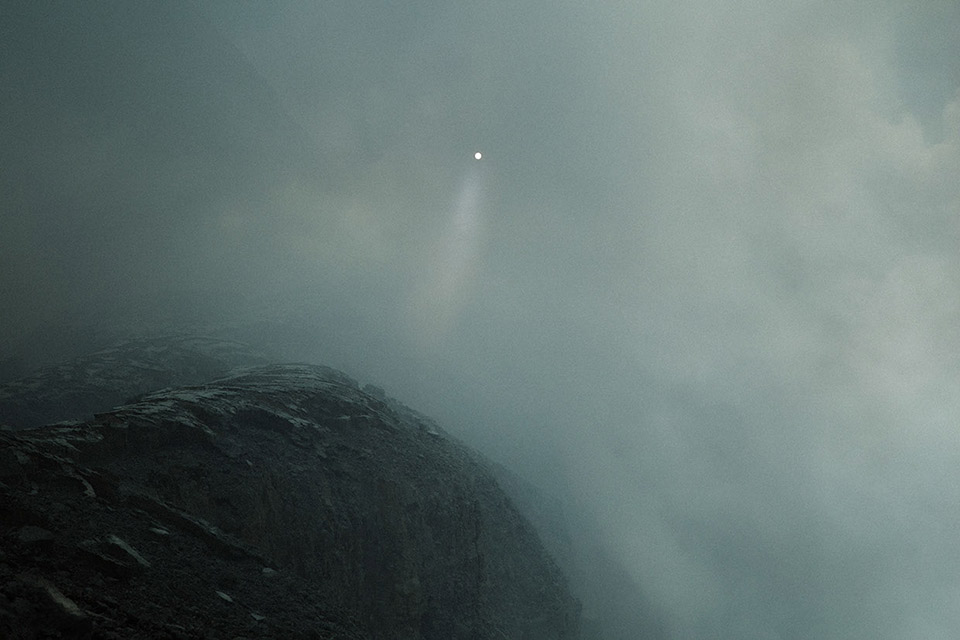 Somebody has to be the tiny light of reason trying to shine through the fog, if this guy couldn’t see the game that was being played with him 1 inch from his eyes, well somebody had to help him.

He had closed the apps and was tapping the edge of her phone nervously on the table quite possibly considering making a run to the atm for her and so I just blurted it out in a whisper to him.

“Really?”  There’s that word that gets me in trouble as much as it saves me.

I could feel all 6 eyes suddenly staring at me with tension and there’s nothing like a little wind of truth to blow away the cloud of bullshit that was hanging over the table so I continued.

“Open her Internet not her Apps” gesturing to her phone with my finger as I spoke.

He tapped the globe icon this time opening up and I looked right at Mai beside me as I followed through with “now go to Google Translate” and still didn’t see the horror in her eyes so either this girl was dumb as fuck or was even smarter than I had thought.

‘Now type in every letter of the alphabet and one at a time look down at suggestions Google gives you for sentences when you do, because that’s what she has typed in before.  Perhaps you should start with the letter I”

Mai starts talking to Wael in Thai because like 90% of Thai girls this level of English is above her and is exactly why Google Translate is needed to interpret all her conversations and replies unless she has somebody like me who would be willing to do it for her.  Hardly.  She was asking Wael what the hell I was telling him but it didn’t matter.  Most Thai girls have a basic understanding of the tools they use to communicate and don’t understand things like chat history, cookies, and how browser search functions keep a memory of things you’ve typed before.  So while this one knows to go back and wipe out conversations with other boyfriends before slyly sliding her phone across to Sven I was betting that she didn’t also have the foresight to go back and clear the cache on her browsers as well.

And there it was …

“I want to suck your cock.”

I suggested that he try out the letter Y next because You doesn’t necessarily mean YOU, it’s more like 3rd person ‘you’ addressing the many many dicks that have been inside her while he’s been back in Sweden.

Dinner didn’t last long after that.  Sweden got up and left with Mai chasing after him crying crocodile tears but that’s fine with me, at least he wasn’t walking to the atm machine this time.  But it put me in a tough spot with Wael as she was sitting beside me with an “oh shit what just happened” look on her face.  Should I have said that?  Probably not.  Whatever, I’ll fix things between us, bullshit should never stand between friends.

I advise you guys to carry a bullshit meter at all times and have it finely tuned when you come here.  Keep this tool in your toolbox, it adds +3 to bullshit detection when used properly.