This is more a bit of friendly advice than a story intended for those who not only want to live here but are going to be raising kids here.

Everything the baby hears should be in your mother tongue right from the day it’s born.  No exceptions.

If the mom doesn’t speak your language , that’s fine , but make sure the television shows , the books , the YouTube videos and most importantly the school is subjecting your kid to your language 90% of the time.

The result?  Well it’s like running a marathon.  Nobody is declared a champion after the first 500 meters and it’s not until the first 5km are over that you start to get some separation in the runners.

Same goes with raising a kid , yes they might fall behind in my language in the first 4 years but guess where they live?  Guess what they’re going to hear every day of their lives , my language.  So if you trust in the kid’s ability to learn a language by osmosis , then by the time the kid is 10 years old , the child will be fluent in both languages.  What’s even cooler than that , is not only will the kid talk with you in an accent that’s a replica of the one spoken in your homeland , but they will have an exact replica of my language as well.

It’ll freak you out.  You’ll hear your kid talk like they’re two different people , and it’ll make you proud to hear it.

Here’s the hard part about what I just said … being able to execute your plan against popular consensus.  You’ll be pressured into letting these people force their ways onto you , don’t let them!

Jaa’s son is in town and had dinner with him last night.   At one point during dinner while he was sucking on the lemon that came with my salmon steak I asked him wryly “are you the lemon?” thinking I was making a private joke to myself.

He then sucked the last bit of juice from the lemon while climbing up and squatting on the chair as the people from the table beside us looked over disapprovingly.  He took the wedge out from his mouth , dropped it on the plate and when he crossed his arms he said “bitch please, squatting monkeys tell no lies.” 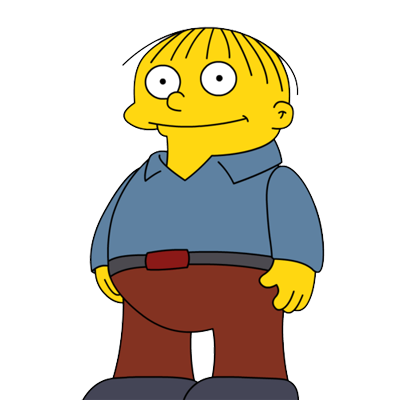 Sitting beside him was his slightly older 12yo buddy , who’s dad hadn’t followed the rules I just laid down for you up above.

He reaches out his hand and after nearly spilling the glass bottle of water in doing so I asked him what it was he wanted and that I’d pass it to him.

“I you butter i you can give me i want give ok” he said sounding slightly like a retarded child.  Fuck political correctness , I’m telling you that this blue eyed brown hair kid from Vancouver, Canada (by blood) couldn’t construct a kindergarten level sentence properly and sounded like an idiot trying to speak in his dad’s native tongue.

“How the fuck can you let your son grow up talking like that?” I bluntly asked that kid’s dad , and a silence fell across the table.

“Blubber blubber blah blech” his dad mumbled something defensive in return that showed how truly brainwashed he’d become in living here for the past decade.  Can’t deny the truth though.  Two kids sat at that table last night.  One can fit in anywhere in the world seamlessly.  The other is going to taking dicks up the ass ten times a day a few years out … if he doesn’t want to make $5 a day working with the rest of the denizens of similar language skills.

I call it the Ralph Wiggum effect , don’t let it happen to your kid.