Holy hell is moving ever an energy sap.  If this were a survival like video game, I’d be eating Boisenberry’s out of my backpack like a drug addict pops Valium , just to satiate my hunger.  Let’s not even consider the 24 hours of sleep on my hand made bedroll that would be required to get my fatigue level back to normal.

Truly if I was an in game RPG character , I’d have given myself +4 to Charisma , +4 to Intellect , which is all fine and dandy but at the expense of a -4 penalty to Strength … being that my character is gnome sized.

I’ve spent the last two days moving up two floors to a new condo … which to me is a move in the right direction towards the end game  – Penthouse , but hey one step (or floor) at a time right?

It’s a nicer place , which is no shabby thing since those of you who have visited me know how nice my former place was.

Unfortunately it’s going to remain unkempt , looking like the ending to Raiders of the Lost Ark … the scene where they put the Ark into storage hidden amongst thousands of boxes. 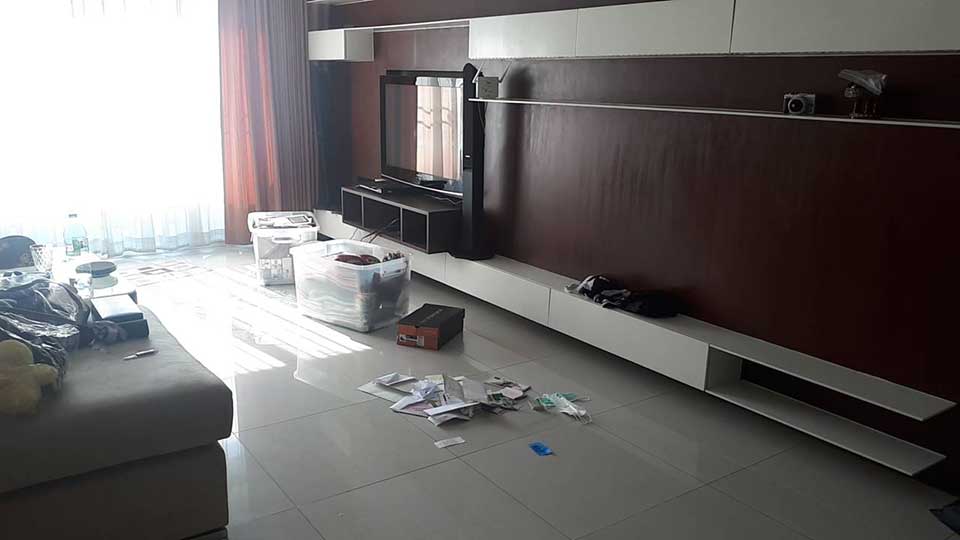 Reason is? This is the eve of my 2nd trip to Europe for the year (the 3rd coming up in July) and so I find myself sitting here in the new condo on top of the suitcase I’ve already packed , eating ice cream off of the bowl which is precariously balanced on my laptop … which itself is balanced upon my knees.

As my spoon digs in for it’s 4th scoop of Macadamia Nut Ice Cream I feel like there’s so much unfinished business that I need to get sorted out that it feels like I’m wandering in a maze trying to forever find the elusive exit.

For instance, Wael and I had plans to invite y’all to a Playoff Hockey Party at my place … kind of like a housewarming celebration and excuse to have men (re: slaves) unpack all my shit willingly in exchange for cheering on their favourite team in the 1st round of the playoffs.

Yes I’m aware that games kick off at 6am … the intention was to make it an all night party finishing with my perfectly laid out condo , and breakfast with pucks on tv.

Still might happen , but the confirmations for the European trip came in fast and before I knew it the flights were booked , so said party will have to wait until sometime after the 24th of this month when I’m back in Bangkok.

So if you think your team will still be in the playoffs by the time the end of April rolls around and you’d be interested in decorating my place throughout the night and then watching hockey with me and Wael when the sun rises , do let me know who your team is and if you’re interested.

I’m curious to see how many “yes but so long as no other guys are coming” type of emails roll in because slaves are infinitely shy about having other dudes know they like spending their free time kissing my ass.   Ah, we’ll see. 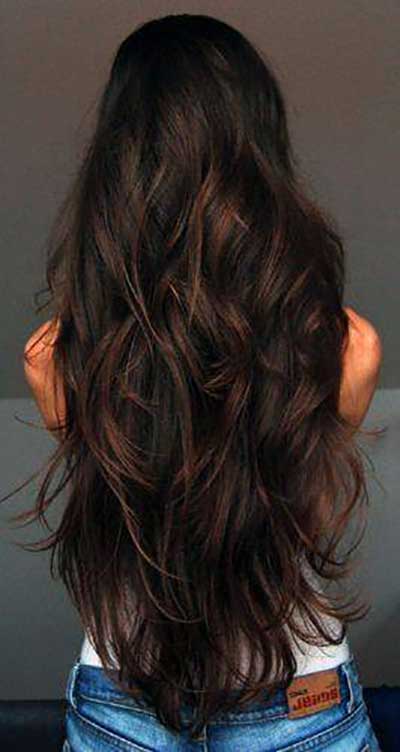 Unfortunately the date for my return ticket for this trip has already been set in stone – just as my new hair do has – (the 23rd) so I can’t add any new session dates whilst in Europe this time around.

As well, unless one of you is willing to purchase for me – a return ticket from your city back to Bangkok in August , that trip looks to be fully booked as well.

Meaning, I might have to make arrangements for a fourth trip come the fall , but we’ll cross that bridge when it comes.

So far, there’s equal interest in you guys hosting me in your home city , just as much as it tickles your fancy to come and visit me in the city I’m finishing my last session and travelling together.

Keep that in mind when talking to me about any future European trips , both have worked out just fine.

I love Europe.  It’s like a second home to me now.  In fact, especially with the switch to the new condo ,  I feel like Bangkok is like my second home and Europe is my first home.

As you might have expected, Mistress Wael is taking on all sessions while I’m away from tomorrow until the 24th.

Her concern with going back to doing two hour sessions like I do remains her proficiency in English … which she doesn’t feel can carry her through the longer two hour duration.  To which I say hogwash.

I find her English to be charming , she can get across anything she wants to communicate , and you’ll see that this week as I’ve only had to modestly edit the three stories I’ve encouraged her to write and post while I’m away.

What we’ve agreed upon , and I’ll update it on her booking form as soon as I post this … is that we’ll list the things she loves to do for her 2 hour session and you can indicate which of those things interest you.

And if none of them are up your alley, you can instead just opt for her current 1 hour Tease & Denial instead.

The things Wael loves are quite well known by the boys who visit her regularly.

If you want to kiss her pussy – go for it.   If you can reach it that is.  You’ll find yourself instead falling into her leg triangle … the one she’s mastered at her Jiu Jitsu classes.  Her coach calls her Triangle City because that’s the only move she ever goes for on the mats.

Other things she particularly loves … Sounding (me too)

Ah , I should definitely put Face Sitting as #2 , and might I add … with farting directly into the guy’s nose.

You know, I hardly ever fart when face sitting – but she’s a friggin’ fart machine.

So those are the things I’ll be putting on her 2 hour form as possibilities you can explore with her.

What she’s uncomfortable at is anything to do with Verbal Domination – naturally.  Roleplay scenarios where there’s interrogation going on – that’s more up my alley.

Anyways, she frets too much over these things.   I find that you guys are fantastic at bending to the strengths and limitations of your mistress and making either of us comfortable in all situations.

That’s why I dislike using that word “slave”.   The connotation that comes with using the word “slave” is that you have no say in what goes on in the sessions , when in truth … it’s quite the opposite.

There’s mutual participation in finding out what motivates me and what turns you on. 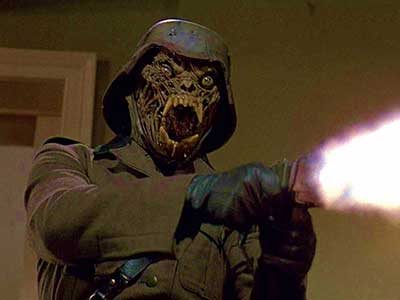 Alright, well.  Dang, this is one of those moments – sitting here in an empty new condo , surrounded by boxes – where I deal with these sometimes intense feelings of being alone.

So let’s end this here before I get all emotional and start typing out stuff I’d regret later.

I have 2 stories almost done about really interesting sessions I’ve had lately that I’ll post , probably one tonight before I fly off and one next week in the middle of the European trip.

Wael will post at least a couple of times as those stories are ready to go … almost … just have to add the photos.

Ah the title … A Thai Mistress in Europe.

Was supposed to be a homage to An American Werewolf in London.   Get it?

Clever enough, but I never really fleshed out the idea.

Did you know that in that movie , when CCR’s Bad Moon Rising song plays, I have always sang one line incorrectly until last year when in a Karaoke bar – while up on stage – I stopped mid song because I realised all my life I had the words wrong.

Apparently “there’s a bathroom on the right” isn’t part of the song.   Fuzz.

Ok let’s get this posted and I’l finish up on the Dysthymia story.