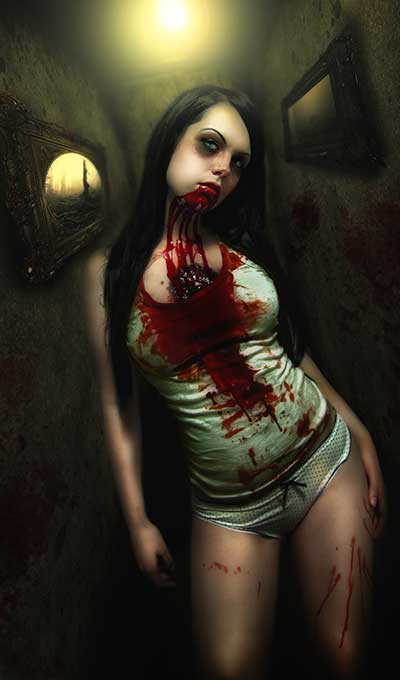 2. You Get a Kick Ass Partner!

Do you want to run all your life or be there when I get the cure?  I have enough rope here to tie up an army of zombies and enough needles to do a million experiments to find the antidote.

If they attack while i have you plastic wrapped during the session you’re safe.  They can’t smell you through the wrap.  I don’t know about the hole I always leave for your dick though.  Ewwww.

It doesn’t matter if the mistress or zombie gets you.  Either way you’re fucked.

Why are you worried about zombies, you don’t have any brains.

Learn to survive with few resources by eating my piss and shit.

So there you go.  I would book me now if I were you.  You never know the future