Everybody’s talking about my Butt Plug

I can dance down the street knowing I’m the only slave that’s wearing a butt plug.

And I’m the only one.

That song sums up the perspective of all you guys who feel you’re something special walking around with a butt plug in your ass 24 hours a day.  I think it makes you feel like you’re emitting some sort of Super Hero vibe that let’s everybody know you have the power of the plug in your ass.  Well I got news for you, I’m Lex Luthor’s daughter Lexa Luthor and I’ve got the Kryptonite that dis-spells your ass power.

That’s because in the Submissive’s Guide to the Galaxy , first edition, page 494, paragraph 2, sub section one it clearly states :

“The Super Hero Submissive may wear a butt plug for his super hero power if he so chooses, with the caveat that if it comes out of the ass dirty, he’s eating it, period.” 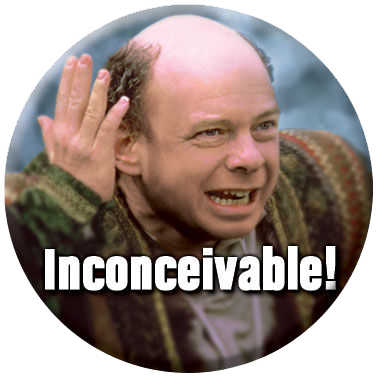 I have no regard for your incredulous mannerisms like the red teary eyed puppy face look, and I certainly don’t pay attention to the word ‘inconceivable’ no matter how many times it flies out of your mouth.  The fact of the matter is if the butt plug goes in black and comes out brown … unless it has a Mexican passport upon removal… it’s being sucked clean.  The effect on the submissive’s super power is then catastrophic.  It’s akin to removing Green Lantern’s ring and shoving it up his ass.  Ya, “aim now bitch”.

Hey let’s stop for a second.  Seen the new Star Wars movie yet?  Mini spoiler here, but in the flick the bad guys have a world destroying ray gun that gets it’s power from sucking the energy from the sun.

Superman Prime lives in the sun and Kylo kind of opened a whole new level of whoop-ass by doing that.  (I take no credit for knowing this, I got it from Jaa’s son who is an encyclopedia of Super Hero knowledge.)

Ah, but I digress.

The guy coming for the session with me had referred to his butt plug so many times in our email thread that when the day of the session arrived and I checked my calendar to see my notes on him, it simply read “butt plug guy” and I knew immediately who I was dealing with and what to expect.  My expectations of him were confirmed right away as he stood up in the lobby when I came down to greet him and he rose to approach me walking rather gingerly on the right side of the couch.  He tiptoed lightly to the elevator walking like a China man with no dick to weigh him down.  He even had that Jimmy Fallon ‘tight pants’ grin on his face like he was the proudest man in the land for wearing his butt plug.

Newton’s fourth and lesser known law of physics is ‘what goes in must come out’ (unless you’re Paris Hilton, I’m quite sure she’s a permanent ass trophy inside Mr. Slave’s ass)

After all, the guy wanted to try strap-on sex and I told him that unless he wants to be the future subject of the world’s most interesting colonoscopy procedure it’d be best to remove his super power device from his ass.  He bent over and as soon as I saw the density of the hair on his ass I knew NASA would have an easier time recovering Matt Damon than they’d have of recovering this lunar probe.   I put on my hazard suit, turned to my NASA special forces team and told them straight up “men, it’s dark and hairy down there, we might not all be coming back alive.”

Put your finger inside your cheek and scrape it until it pops out from your lips.  That “plop” sound you just made is the exact same sound his butt plug made as I fully extracted it.  His ass looked like a hatched pod from Alien but instead of a face hugger this Zucchini like thing was hugging something else, like Skippy Chunky Peanut Butter only … worse tasting.

He knew it, just like a puppy that has made a mess on the kitchen floor, his reddening eyes showed that he knew my rules.  I only have three rules so they’re quite easy to remember.

“You throw up you’re eating that too” I told him quite frankly.

“No please no, anything else, I can’t” and he began to cry.

The deadly serious tone in my voice I think made it quite clear to him that there was only one other option at that moment, and that meant taking the walk of shame out my condo door and being blocked from all future contact.  To you, if you haven’t met me yet, that seems like quite a viable option.  To anyone who knows me though, they know that I wear an XS sized dress and all other Mistress options in this country come in size L which means he wasn’t going anywhere.

He chose to wear a butt plug in his ass like he’s wearing Iron Man’s chest battery, I didn’t force him to wear that so he’s gotta face the consequences.  It’s like if you go out looking for Bigfoot in the forest in the middle of nowhere dressed up in a female Bigfoot costume to lure him out :  and you hear a sudden loud grunt behind you.  When you whip your head around you see him … a 12 foot horny creature furiously pumping his two foot hairy dick in his hand making a “GWAAAAAAAAAAAAAAAR” noise …. well at that point you have to accept that you’re going to face the consequences whether you like it or not.

“And you’ll count every one out loud?” 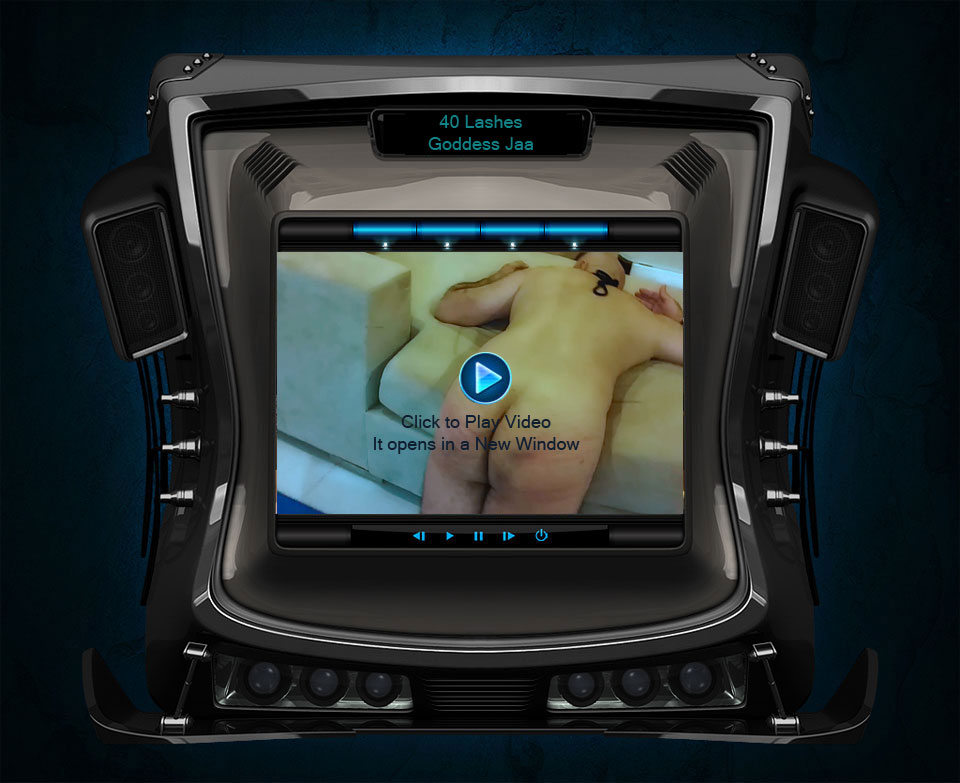 You can ask me for the full video link , if I know you I’ll send it to you.

You’ll agree though, he should have chosen a second licking.