As life ebbs , terrible vistas of emptiness reveal themselves.

Indefatigable purpose sees me through this abyss like a droning lighthouse beam beckoning the way through a persistent perilous fog.  A single slice of cake sits before me in this food court as hollow as the midnight sea, bereft of character , as befitting as anything in this dull country of disillusionment. 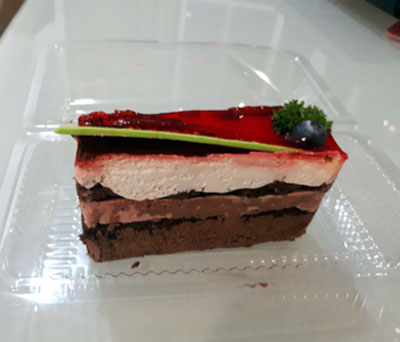 So I close my eyes and make a wish upon my cumpleaños , a one way ticket out of this place for hell is empty – all the devils are here.  I’m an angel among  these diseased degenerates, their putrid stench clings to me at every second like humidity draped upon a person’s skin.

Scumbag men of my past still desperately try to keep in touch with me.  Cunts, all of them.  I pay them as much attention as I do the shit floating in my toilet.  A particular ragged indigent from my past pesters me annoyingly, still.  This filthy gutless miscreant once tried to prognosticate publicly my demise.

The knives I would enthusiastically deliver into his back have proven to be a craving as unfulfilling as it is insatiable.

Instead,  I would allow him sight to the map of my indefatigable purpose so that he may see where it leads next spring.  There, he would behold the thing he dreads the most , and I would detail the full extent of my plans.

Triumphantly I could then watch as he tears his eyes from his sockets and runs shrieking into the shadows wailing maniacally as he slits his own throat.

True, it’s a single slice of cake , eaten alone.  But it’s the last one I’ll ever eat inside these borders.  Hell cannot hold me, I am unbound.

In my first ever blog entry I stated that come thirty, I would rather die than still be Thai.