Do I need Actions like Face Sitting to Turn me On?

Probably yes you do need something like Face Sitting.  What I mean by that is say for 80% of the men out there just seeing a sexy girl in a bar can make them get an erection and sustain it.  For them they are visually driven.  So the sight of me pulling down my jeans in front of a guy or sitting on the bed and pulling off my panties under my skirt like in this video, will make 80% of the men in the world incredibly hard instantly.

But what about the other 20% who don’t get hard from seeing me half naked in front of them?  Is it because of their lowered hormone level or their age?  I doubt it, and i have 100’s of Face Sitting sessions as proof to back me up.  Because what i theorize is that the other 20% get aroused by action … or forced action to be exact, like forced Face Sitting.
Why is sexual arousal any different than say how we learn in school?  How many of us, me included, didn’t do well in school because we don’t learn very well by listening and copying.  Here in 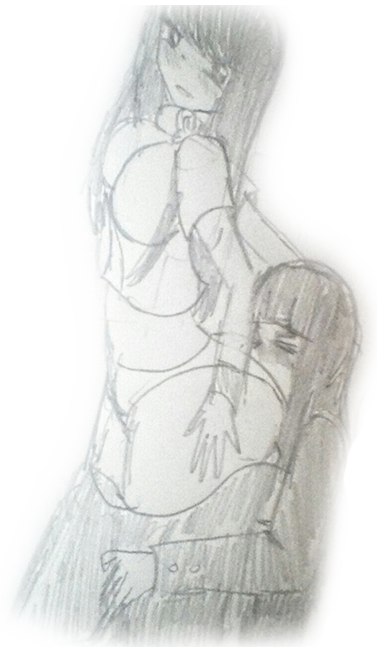 Thailand, that style of learning is epidemic, and since I have always learned better when i get to do something and touch something I disliked the way they taught me.  I need to be doing an action to learn more efficiently and when it comes to sexual arousal, so do men apparently.

For some, seeing is not enough, nor is touching.  Just taking your hand and putting it on my breast while enjoyable to most still will not get an erection out of the 20% group.

But if I take that same man by his chin and hold his jaw tight in my hand so he cannot move and slap him on his face before i pull him by his dick to the bed.  Then once he is tied down I take him by the back of his head and force his nose into my very smelly ass … guess what happens down below?  I get a dick that can chop down a tree that’s what happens.  And why is that?  Because for some the trigger for a rock hard erection is not in Viagra’s chemicals but in being made to do something that shamefully excites them.

Face Sitting is one of those shameful triggers that produces a rock hard erection every single time.  Care to take a guess at what the other two are?  I’ll write about them next, for now if you can guess them correctly i’ll send you a special Face Sitting photo.  For now, i wanna write specifically about the Face Sitting trigger and why it works so well.

It’s not just about taking somebody’s face and Face Sitting him so fast that makes him hard.  Part of that is the anticipation and has to be done slowly.  To hover over a guys face with panties on builds the visual and the sensual … the smell.  I won’t even touch his dick while i’m hovering like that either, i prefer to just touch or even tickle him a bit so he is thinking about anything but his dick.  Part of the problem with guys who say they cannot get hard easily is they think about it too much.  There is this anticipation of failure that leads to shame that he let me down or something, and so sometimes he will stop the whole show before his movie even starts.  So ya, most important is to get him away from thinking about his dick and tickling is a good cure for that.

Even at the worst moment of your tickle torture i know that you are still not taking your eye off my ass and your nose for sure is not trying to avoid what it is smelling.

“Say you want to smell my ass” i’ll even say something like that because when you say yes that you do then you are taking any views of what society thinks are right and wrong and just throwing them out the window.

“i want to smell your ass” is the usual response.

Once he starts begging i have removed him from the world views that exist outside my condo door, replaced thoughts of his dick with thoughts of my ass, and have created desire to do something he knows he will love but have not given it to him as easy as he would like to have it. 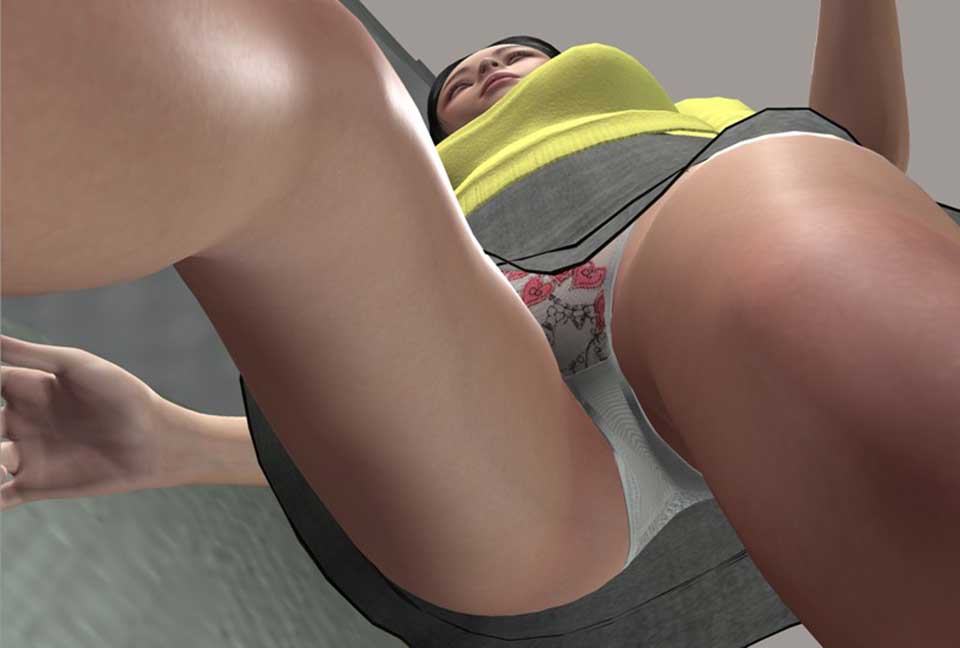 Give him a minute or sometimes two and he’ll collapse his head to the bed from the pain in his neck.

So before you run for the Viagra stop and ask yourself honestly what turns you on.  You will find, if you answered yourself truthfully, that the remedy you need is not in a little blue pill, it’s with me, your wife, or your girlfriend.  They just need to make you do the things you’ve always wanted to do.  The problem is, girls who can make you do things like that are a little hard to find.  Well, at least you found me 555 🙂