And when Alexander saw the breadth of his domain he wept , for there were no more worlds to conquer.

I start with that.  Not because I am thrilled to be head mistress (for a month)  … but for two other reasons.

One.  It is an imaginary quote …

“”Hans Gruber” in Die Hard (1988); this is sometimes mistaken as a quote from more ancient sources; Hans claims it is from Plutarch, who wrote Life of Alexander. While ancient sources record that Alexander sat and wept because he had conquered the known world, the actual wording of this quote is mostly likely original to this movie”

While it’s nice that I am Head Mistress today … just like the quote … it’s not really true.  It’s just for a month.

But that’s ok.   I can entertain you too.  Maybe not as good as Die Hard but I will try.  Welcome to the party pal.

Two.  I wanted to show you that my mind thinks visually.

I remember quotes.  But not movie names.

Like if you say to me “Vasquez , you’re just too bad” I know the movie you talk about.  I can see it in my mind.  My mind locks the quote like a memory.

But I cannot tell you the name of the movie.  I have to go Google the quote and often I fuck it up because I cannot type the English in the quote properly.

So after 10 minutes I can tell you it was from the movie Aliens.

Actually I know “you’re just too bad” from this clip because I love Face Slapping.

It’s probably the thing I like to do the most in my sessions.

Well … that and maybe deep throat training you while I play video games ….

This man understands that adversity … and existence – are one in the same. #throatfuck , #facefuck , #facesit

To be honest … forcing you to eat my fart is my all time favourite thing to do.

I had that fetish since I was in school.  The first time I sat on a boy’s face and farted in his mouth I was 12 years old.

I got suspended from school for two days for that.   And spanked in front of the class.  But that made me start spanking boys too.  So punishment didn’t work on me.

When it comes to FaceSitting it’s not about your enjoyment.

Using you for my enjoyment while I do something else is totally my style.

Most guys love to kiss my ass, smell my pussy , and swallow my farts anyways.

So if I can play video games while you do that … win/win , yes? 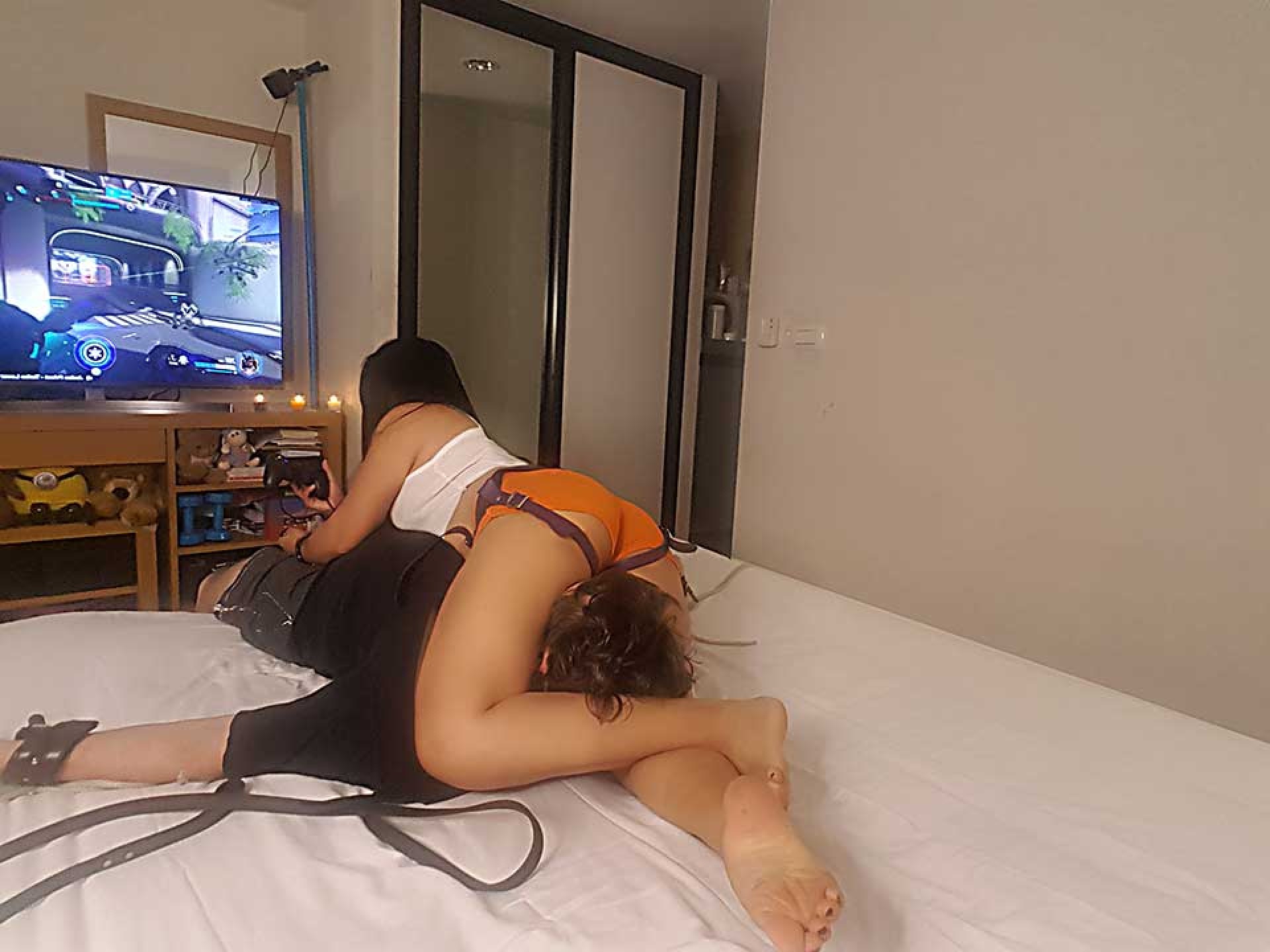 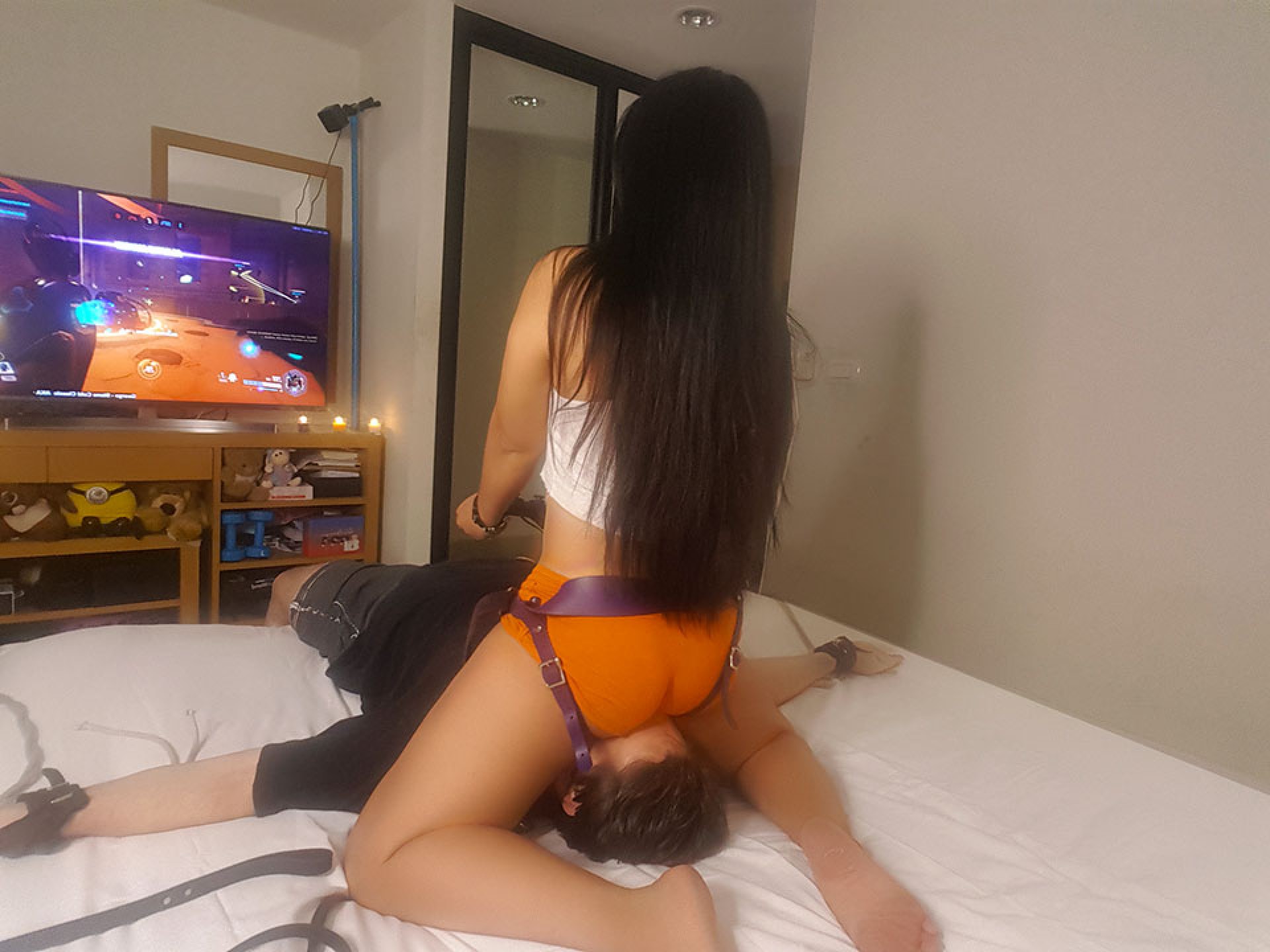 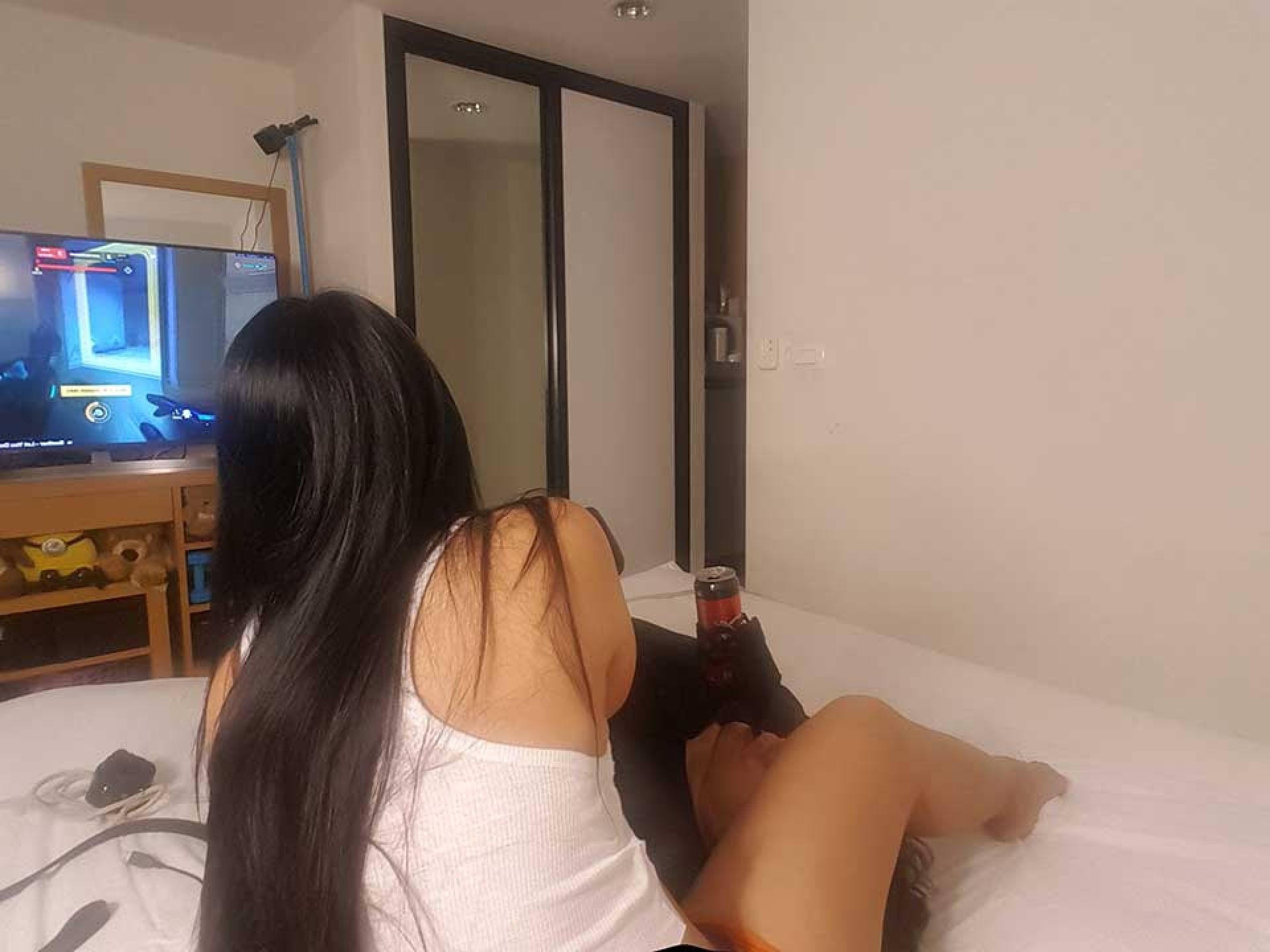 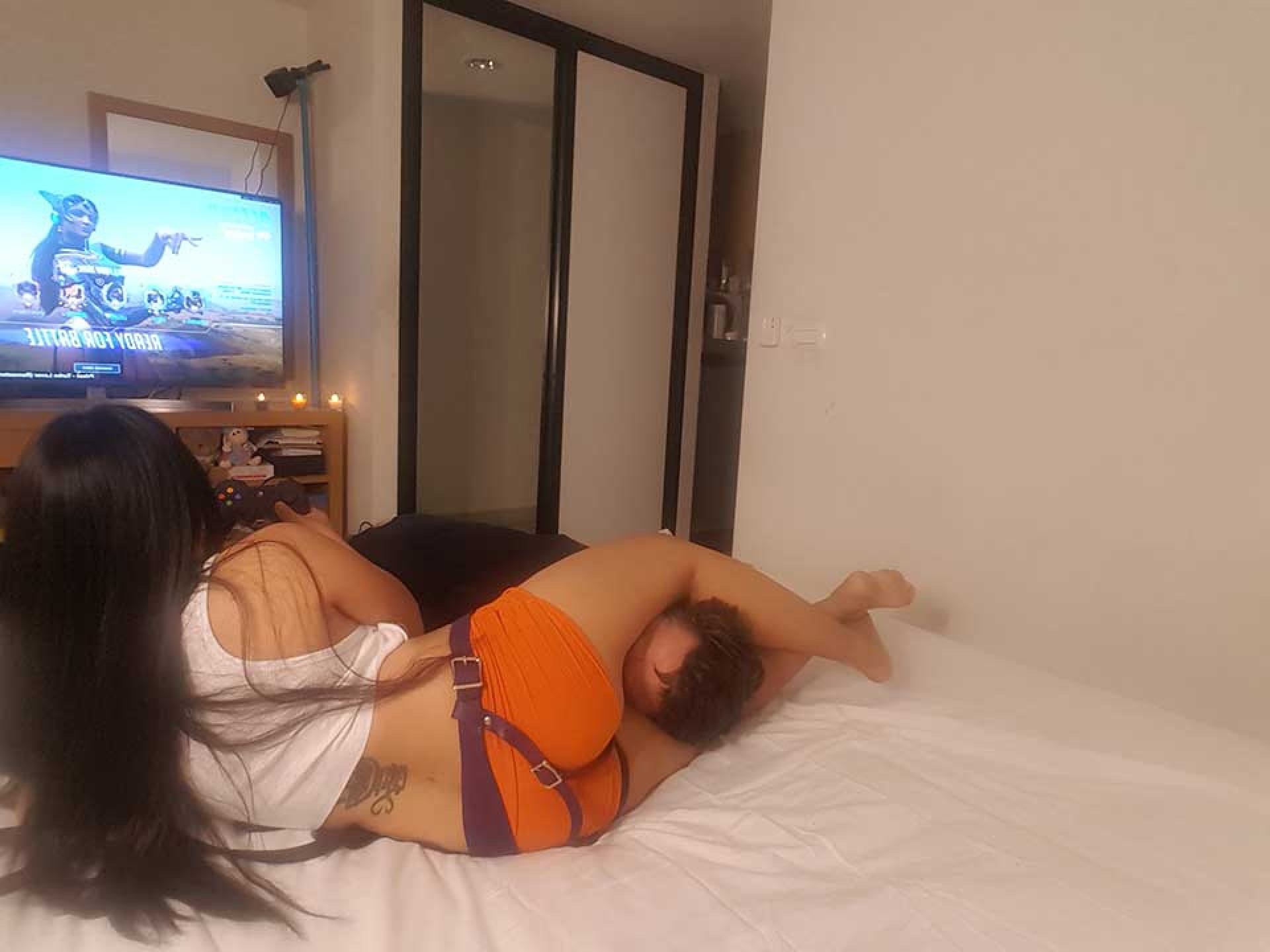 And if you’re quiet.

And don’t squirm under my ass.

I may stop playing for a bit … and focus on your cock and balls.

But that’s my story for tomorrow.  🙂