Am I Mistress Jaa?

How come emails come to you addressed as Mistress Pasaya | jaa4u ?

Who the hell is/was Goddess Khaleesa?

Who knew that choosing a secondary name could be such a challenge?  I sure didn’t.

Here’s what I knew back when I was original Mistress Jaa’s understudy so to speak , I definitely had to have my own name even back then when I was acting as her Mistress Trainee.

Naively , I used my own name back then  – mostly because she was calling me for sessions so rarely that I never concerned myself with coming with unique name for myself.

Then, once she retired and handed jaa4u over to me I had to come up with something.

Pasaya in Thai is actually two words  … passaa (meaning language) and yaa (can mean drug or bitch, in this case – bitch)

Put together it loosely translates to Mistress Bitch in English.

Which at the time sounded like someone I thought I had to be … and anyways, it had a nice ring to it.

so mistress.pasaya at gmail dot com was created, and all was going well until …

A psychotic ex boyfriend from way back in the past – like when I was 19 and studying in Sydney – found me somehow.

Since it’s in his nature to be a sexual predator  (he’s 50 & dates high school girls) it wasn’t much of a stretch for him to slander me all over social media , and even going so far as to call up my boss – back when I had a “real” job.

In retrospect, it was a blessing in disguise.

I had been putting my uncensored photos online and trusting myself to the general public.

Shortly thereafter I was alerted to my head shot being used on countles dating sites , and I realized that I had to be more stealthy about how I presented myself.

So I threw Mistress Pasaya to the garbage bin and reinvented myself as Goddess Khaleesa. 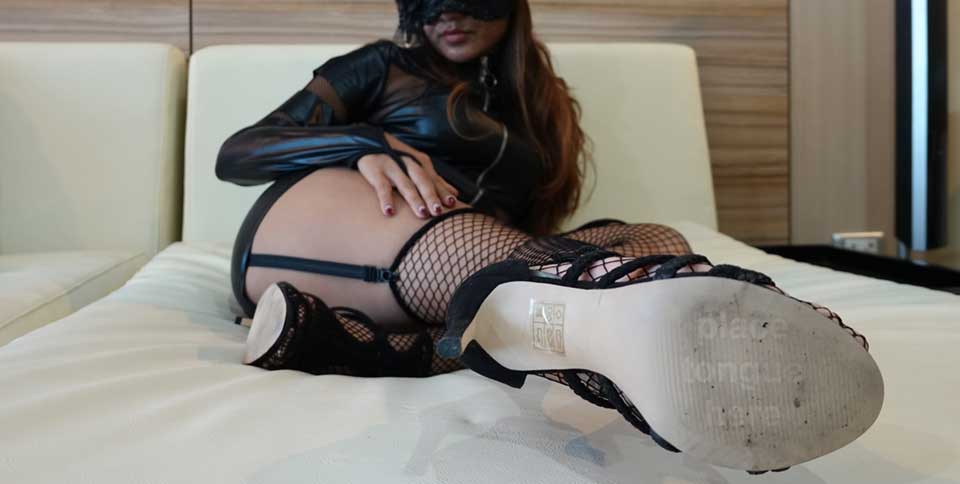 Which led to instant mad confusion as every email began with “who is this, is this Jaa?  Pasaya?  Who is Khaleesa?

It dawned upon me then – there’s no need to invent a new name.   It would lessen the confusion greatly if I just went by the name Mistress Jaa  – as it’s the name in the website’s URL anyways.

And her legacy lasted 10 years … that’s a lot of customers who identify this website with a Mistress Jaa.

Except, I knew Jaa so well that it felt strange ending my blog stories as Mistress Jaa.  It felt weird.

But since I had taken all my photos down at the time, I was fully relying on the strength of my writing to display my personality , so what I wrote had to be exquisitly perfect.

Signing off my blog stories as “Mistress Jaa” was affecting my writing.  Crazy huh?

It’s because I’ve always written about what’s going on in my mind , my thoughts are pure, and they’re mine. 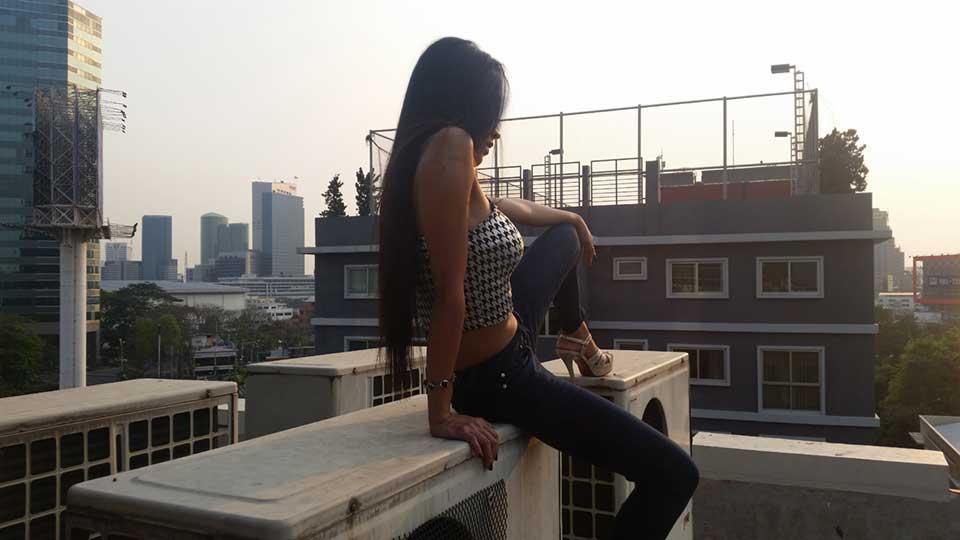 Then, I just decided to use the branding of the website as Jaa , and sign off my blog stories only with an “xx” at the end.

My first email reply would be the place I’d reveal my true name – followed by putting the name (Jaa) in brackets immediately after. 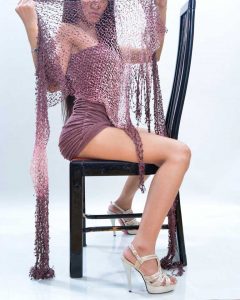 From there I found a professional photographer who knew how to take perfectly disguised photos , which I used for a while – that was what I called the “sillhouette” era of me.

And over time , I decided to just cut my photos off at the lips and leave everything from nose up to people’s imagination.

That drives guys crazy.  Especially when they’re already addicted to my writing.

From there I exploded in popularity and have never looked back.