“Fucking Psycho Nurse” he half laughed out through his watery eyes.  Oh no tears please.  It’s a waste of good suffering. “Sing the song, that lovely song I told you to memorize” I said as I knelt down behind my unbound slave rubbing my hands together vigorously after having just re-oiled them.  He began to sing, albeit awkwardly as I began to violently rub the sensitive head of his penis up and down causing his knees to buckle slightly.  Having just cum for the second time it was understandable that his knees would be giving out but he also knew he was only tied to the fragile rod that was both hanging my curtains and securing his hands.

The thing has broke three times already so I’ve caught on that my guys need something to take their mind off the torture of having their penis rubbed continuously for twenty minutes after their first orgasm.  Thus the song I sort of, kind of lifted from one of my Game of Thrones books has the purpose of taking their minds elsewhere … 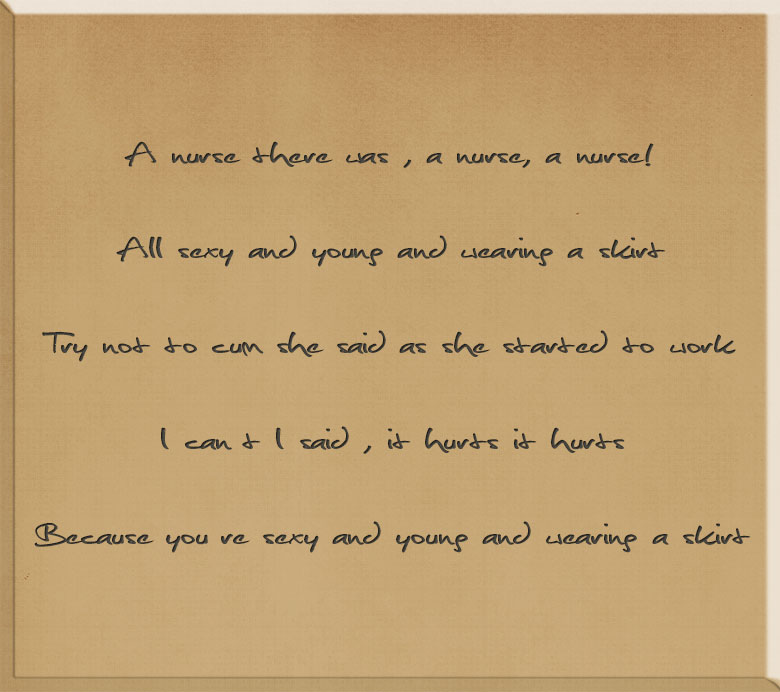 But not if they don’t fu*&ing well do their homework!  I specifically told him in my email to him the night before the session to memorize the five lines.

Of course he forgot to do his homework.  Thought I was joking I guess.  Ask a guy to memorize one simple little song in poetic verse and can he do it?  No.  He doesn’t need a nurse he needs a motivational doctor.  Lucky for him I’m both.

His nurse is gonna give him a little bit more motivation than he thought he’d get from me. I strapped him even tighter to the rail that holds my curtains up, just below the air conditioner.  I used a foot spreader to keep his legs far apart. I then sat.   I took out my book that I’d been reading for the past 2 days.  It’s called Strange, The trial of the pig, the walking dead, and other matters of fact from the medieval and Renaissance Worlds.  The cover of which is adorned with two bodies impaled on a pole.  Much the same as this guys dick is gonna be impaled through his asshole if he pulls the whole curtain assembly to the floor.

“Yes I heard you the first time.  Look you asked for a nurse.  I’m here.  I’ve made my diagnosis and the only prescription, is endless teasing.  Do you know about the last days of Robert Scott’s 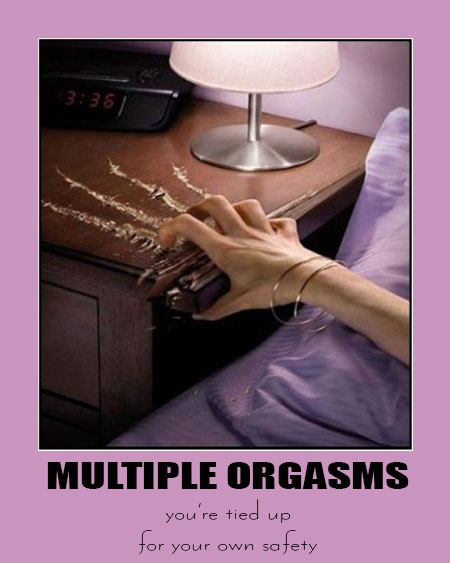 expedition to discover the South Pole?  You see, everybody remembers Roald Amundsen’s expedition but little was told about what happened to Robert Scott.” I took out my small vial of hot oil and rubbed it between my forefinger and thumb to up the burning sensation as I continued telling him the story.

“You see, as the story goes, Robert Scott’s party nearly died but it was a race to see what would kill his party, insanity or the cold.  The only way to fight off both at the same time was to rub their dicks with the oil they used to light their kerosene lamps , which would burn like hell but the screaming created warmth, and it was that sort of self-torture that kept them well enough alive even though they lost the race to the South Pole”

As I rubbed the palm of my hand roughly on the head of his cock his bulging mushroom began to turn a beat color of red.   Cocks tend to do that after I’ve covered my hand in tiger balm oil.  “So to recreate those events we’re gonna have a little expedition of our own.  See I’m gonna do nothing but rub the tip of your cock for the next while and how long that while is depends on how well you can hold your tongue and be silent.  Every noise you make, well, that’s gonna extend the tease by 10 minutes.  You know, you could very well be here all night long, or you could cum and be gone in few minutes.

See it’s that kind of insanity that Scott’s party had to face, and this is really gonna help me see what went on in those guys minds.” Apparently my instruction to “be silent” wasn’t as possible as I had hoped .. what with the fiery heat of the oil compounding his torture.  Some things they don’t teach a nurse in nursing school, some things a nurse has to learn on her own. I did however learn 1000 variations on how to make a man whimper. For the record “please nurse” doesn’t qualify as “being silent” Neither does, please nurse please nurse please nurse please nurse lol