This is most likely my last post before I leave on Wednesday and it’s not so much a story as it is a reflection on where I’m at in my thoughts as I think about this upcoming trip.  In commenting on my desire, planning, vision or whatever other name you want to give to it , one guy wrote me today …

A lot people have a plan to take them to where they want to be.  Most aren’t as clear thinking and disciplined as you.  I imagine most aren’t as motivated as you either. I would never compare my situation to yours but I worked at night to put myself through college during the day.  I knew that was the only way I would avoid being a truck driver or a McDonald’s manager.  We do what we need to do.  There’s nothing wrong with that.

Here’s the irony of living here :  There is no avoidance.  Once born within these borders, there is only certainty of some degree of poverty, regardless of any amount of planning and studying.  I replied to him :

“3 days left.  More importantly , only 1 more session left until I can free my mind.  I think a McDonald’s manager here makes 11,000 a month (284 euro).  Maybe 12,000 with tenure.  The irony of that is , that person had to study all day and work a 2nd job at night sucking cocks as a prostitute to pay her way through university just to get that job, and even then had to work as a cashier for a few years before having enough experience to apply for the managers job in the first place.  To even apply to work at 7 Eleven or Mcdonalds’ here you need a university degree.  Truth !

It’s a carnival of bad ideas piled upon one another over time long enough that amazingly – a society was built upon such idiocy.

Then while declaring themselves great and making a society of self worshipers , the rest of the world said ‘no way man, you have to pass high fucking hoops for us to allow a carnie like you into our country.’

To which our people replied, ‘fine, we’ll make ourselves so self delusional that our place is so great we’ll name the land after ourselves and fool future generations into being even more self delusional.’

I hate this place so fucking much.  There is just no way to describe to you how much I hate it.  Wednesday for me is like letting a sane person out from being unjustly incarcerated in a mental institution. 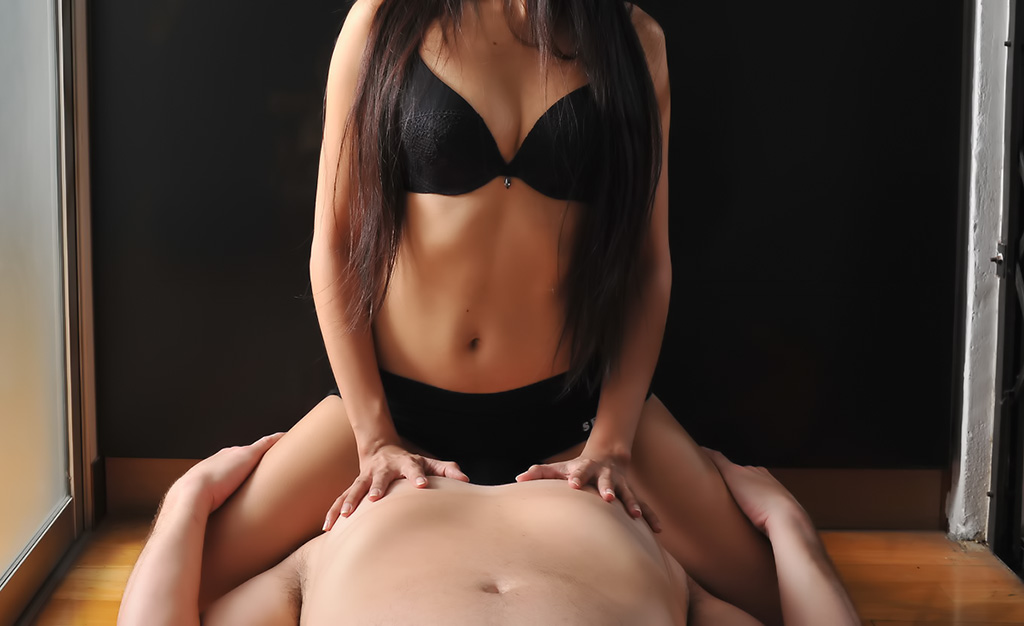 I may vomit on the return flight, and no I’m not exaggerating in the least. ”

So ya.  It a travesty , a blundering mountain … of hatred … and rage that burns like an inferno towards having been born here.  Wednesday is the next step towards erasing that misfortune.

Hey thanks to the guy who suggested I get ExpressVPN , it seems to work better than any other and maybe now I can finally start watching Netflix when I get back at the end of July instead of having to be force fed cardboard-like tasting movies from Hollywood at Terminal 21 every day.

Hmm, what else?  Oh I kicked a guy out of my condo for the first time in two years the other day ; the last time I had to abruptly end a session was back in 2015 which if we focus on the good in life – shows the quality of character of all you submissive guys who come to share a fantasy with me.  That being said, I have no qualms whatsoever of terminating a session based upon indecent behavior.

Yes I’m fucking hot , and yes I’ll put you in frenzied state of insatiable lust for something sexual to happen , and I’ll either deny you relief or grant you a modest amount of pleasure depending upon my whim at that moment.  But if you try to force your tongue into my cunt as the last guy did you’ll quickly see the “cunt” side of my personality.

Curious is the trap makers art. Her efficacy unwitnessed by her own eyes.#femdom#mistress#cbt pic.twitter.com/t5xeWlW0vE

Ah one other thing.  I’m honored and overwhelmed by the uncountable number of requests for doing sessions abroad while I’m visiting Europe in July , and maybe in the future I’ll consider being an international mistress as I had no idea the demand from you guys would be so great – but this first time abroad I just want to be a cute girl touring around with wide eyes of wonder.

I’ve got 4 stories written , I’ll try to do a 5th tonight.  Wael is here at my condo now and I’m going over with her once again how to post stuff herself , and if that fails well at least she just has to press Publish on those 5 stories and you’ll have something hot to read while I’m gone.

Tomorrow, Tuesday is my last day doing sessions.  I’m back on the 28th of July.  Please book your sessions with Mistress Wael while I’m gone ; in some ways she’s much better than I am … she can do things with her hands that I still cannot ; and while I’m a better mind fuck than she is … she’ll break your will to last with her amazing hands on technique.

(I’ll be sending those of you that I know personally my bridesmaid’s photo from yesterday , I call it “stunning girl in a blue dress, always the bridesmaid but never the bride”  Ask for it if you haven’t received it yet)