I was sitting at home earlier today looking up on Google “people who ought to be killed” to see if anyone has listed my ex and sadly I found that nobody had as of yet.  I found George Carlin has a list of other people I also agree should be strapped into chairs and have their balls beaten with hammers.  Sadly my ex doesn’t have balls but it’d still be sweet to strap him into a chair and work on my castration techniques.

There’s my ‘edgy’ style again that somebody said i have which is opposite of the ‘motherly’ style that the first Mistress Jaa used to write with.  I’ve spent the last three days trying to write one story in a new motherly style and after 10 failed tries i came to a conclusion that maybe i need to have a kid to be able to write like a mother.  Then again, maybe the thing i’m the most proud of is that I escaped village life without having a baby, and that at 27 years old to still be single, intelligent, educated, and childless puts me in the .01% of the population that have those assets. 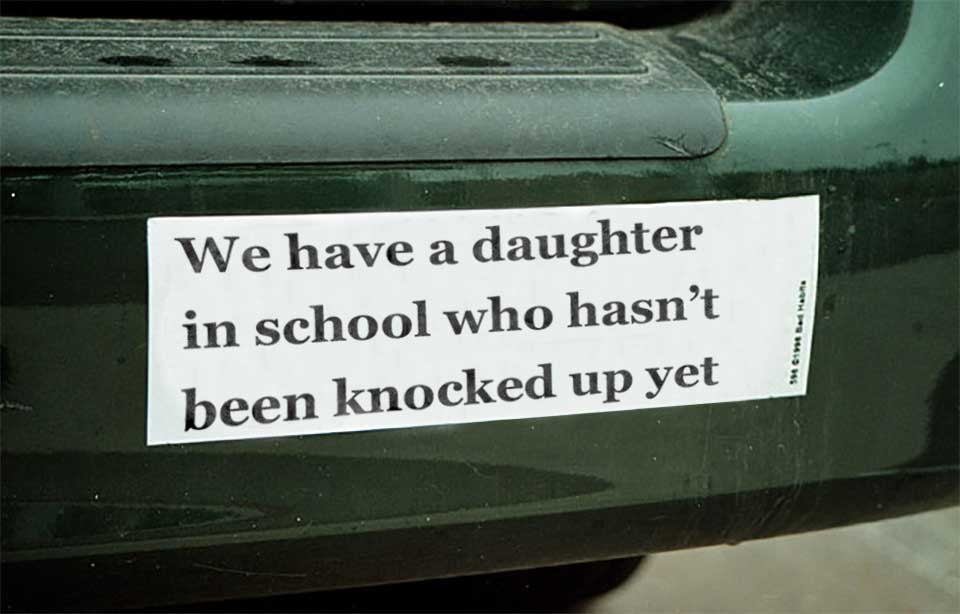 While I can’t seem to write as sweet and caring as my predecessor did I know for certain that when it comes to answering emails my softer side shows itself.  If you had any idea how many lives I could ruin by being mean you’d understand how much power being a Goddess actually has over people.

Answering bdsm email is like being Jim Carrey in Bruce Almighty after he discovers he has the power of God, but then deciding not to use any of those powers at all.   Correct me if i’m wrong, but don’t I have a moral obligation to any submissive man to not ruin his life, even though that’s the very fantasy they want to live out through me?  Sometimes like today, i’ll be sitting in Secret Recipe nibbling on cake when i just have to put my fork down after reading an email and say out loud “why?  For what reason would a man of sane mind send me an email like this?”  Then i’ll continue with my email choosing not to answer back quite yet to what I had just read and suddenly i’ll run into another email that’s just as equally shocking.

See, not only must I protect the identity of all those who contact me but it’s come to the point where I’ve had to break off email to protect the lives of these people as well.  But here’s what that does to me, it causes a conflict in my mind about how far to take the slave mistress relationship.  I’ve found myself spending hours like I did today reading over 100’s of twitter accounts and websites from other mistress’s and I haven’t found much comfort.  There seems to be no moral guidance with some of these girls.  They view the man’s submissiveness as a tool to do whatever they want with him and I just can’t do that.

So ask yourself, when was the last time you were completely seduced by a girl.  To the point where you cannot get her out of your mind, where every minute for days or weeks after the session she is in your blood when you are awake and your thoughts when you are asleep?  That’s what I do for a living, and i’m very good at it.  While that’s fun for the 2 hours that you are with me it becomes a problem when guys start making plans to leave their wives, abandon their job, leave land and country to come be my personal slave.  I think as a mistress that has so much control over a man it’s my responsibility to tell him ‘no’.

Now the rule of “believe half of what you hear and and all of what you see” applies here.  Did any of these guys who claimed insanity of lust for me as the reason they did these deeds for me ever actually do the things they said they did?  Hmm, maybe maybe not.  I do have visual proof that these guys are doing the tasks I give them to do through email domination but those are harmless acts of writing out lines for me, buying my brand of panties and wearing them for me, writing my name on their dick before going to pick up a girl. 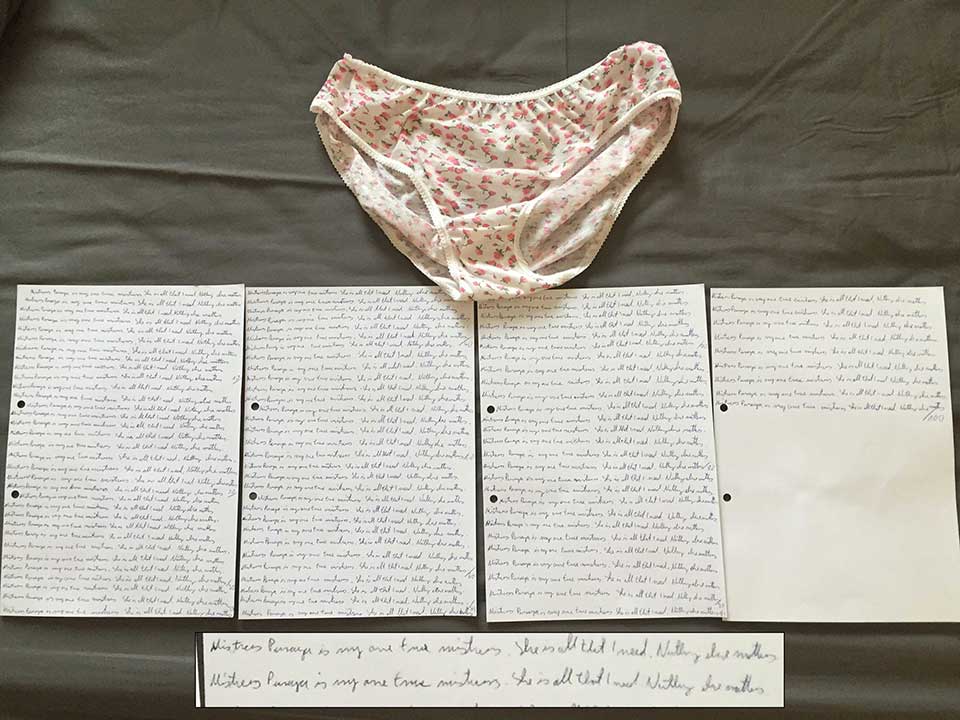 What scares me is trying to sleep thinking “did so-and-so actually rape his wife with my name tattooed on his penis so that she would leave him allowing him to be with me.”  Or what to do after so-and-so shockingly shows up at my condo from France with suitcase and bank book in hand ready to pledge his life to me … without even being invited.  Or a Malaysian man willing to pay for a same day flight and session to only see me, but not willing to pay for a hotel so that he may walk around Bangkok with my poo in his mouth all night to prove his level of devotion to me.

It didn’t take three days to figure out what style edgy or motherly to tell each of them no, stop, too much.

These guys don’t need their balls beaten with hammers, they just need a little bit of love and be given a compass so they can get their life course back on track.  Except my ex, he can remain lost at sea for all I care.

One Response to Jaa Almighty