So the account we are using now is the one Mistress Wael was using sparingly.

I don’t get session requests from my Twitter , its just a venue to let you know what’s going on , what’s been selling well , where I’m visiting and so on. 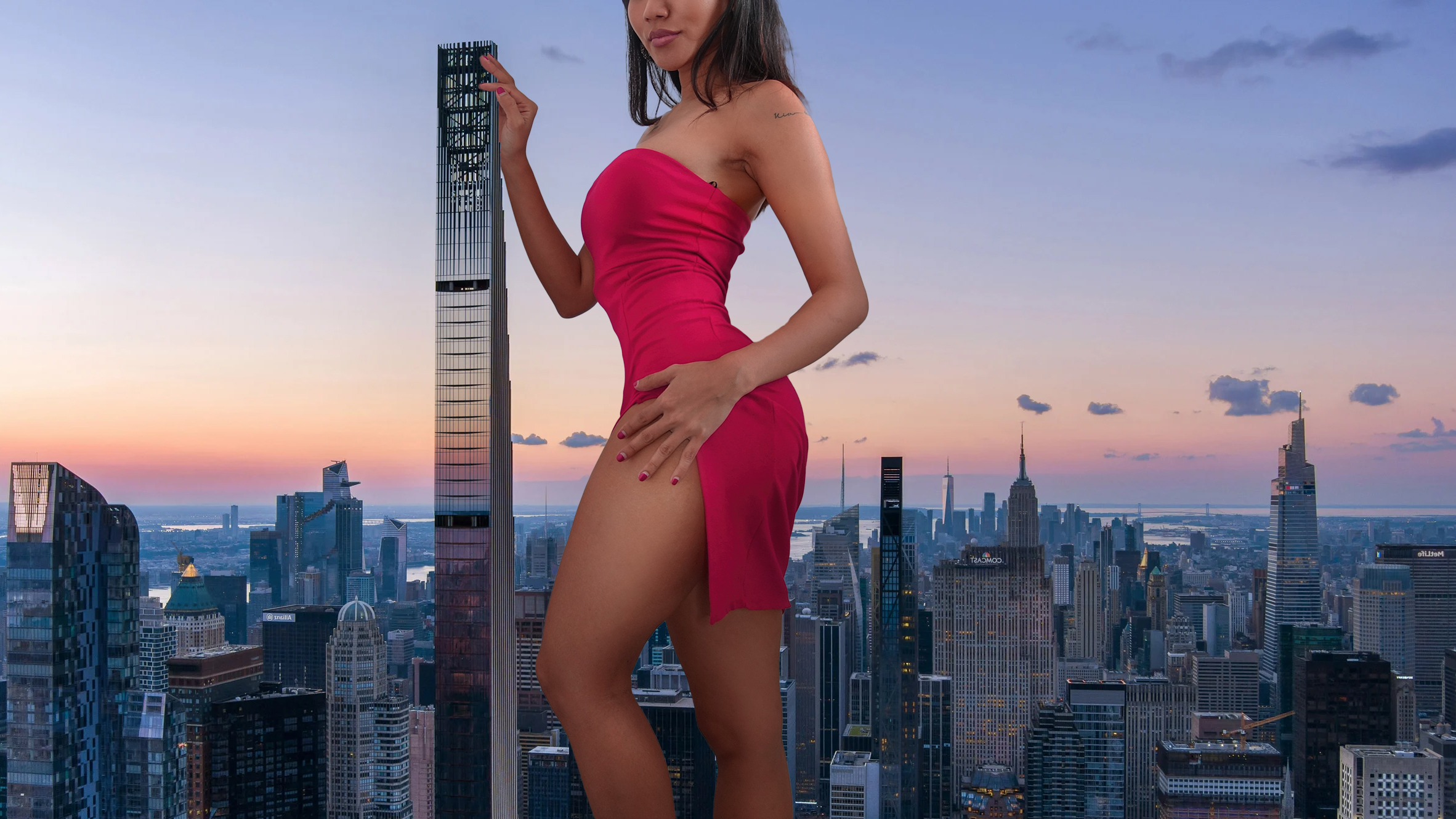 The ironic thing about our Twitter account is that back in the day , when I started it in 2013 , I was posting all kinds of graphic videos and photos with nudity as I was just starting out.

Once it climbed to 40k though , peaking at 43K in March of this year when covid let up I scaled back on what I was posting by a huge margin.

Video clips were no longer 2 minute reveals but 5 second snippits , almost exclusively without nudity save the occasional dick sighting.

Most of the posts were auto-posts from our Loyalfans accounts.

All of the old content had disappeared off the back end of Twitter’s feed so even if one had scrolled all the way to the very end they would have seen nothing but Loyalfans “hey I got a new subscriber” posts.

There was nothing at all that could get our account suspended , or so I thought.

Get this though.  Their excuse was that I didn’t have the permission of the slave in my 5 second video clips … even though , to be able to load those videos to Loyalfans and IWantClips he had to send in a form saying he complied lol.

There were 3 dudes in my video clips that I shot with throughout covid, all of which had supplied compliance forms.   Grrr.

So Twitter just literally made up an excuse and then they allow one appeal email only – which I used to show the compliance forms – and they just shut off all ability to continue the appeal process.

Basically they said “nope, you’re done , take us to court if you want, we do what we want.” 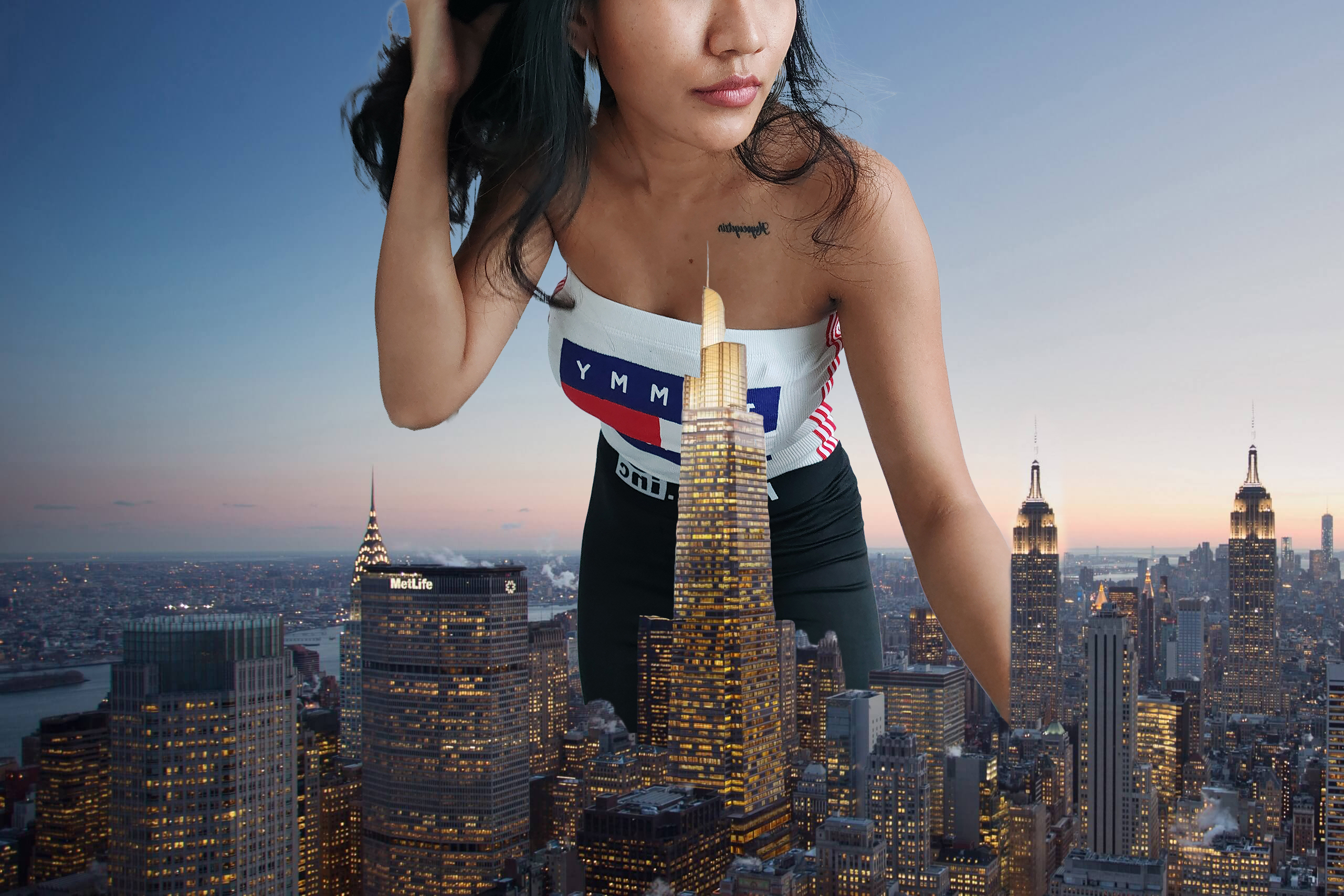 Anyways, Twitter is the very least of my concerns.  In fact I don’t have any concerns presently.  I’m fully booked , Wael even more so.  The Ladyboy Gauntlet story has taken off and is by far the most in demand session right now, regardless of the price.

My strength has always been , and will always be , what I write,  not what I tweet.   Well, that and my sizzling body which at age 35 is at its pinnacle of how hot I’m ever going to look.

Fuck Thailand “competition” man , I’m not just the hottest and most tenured Mistress in my country but in all of Asia and I’d say I’m pretty damn high up on the top 20 worldwide list of Mistresses as well.

Not only have I beaten cancer, but I prospered through 2.5 years of no sessions thanks to covid …. and now Twitter is supposed to make me fuss?  Pffft.

So give us a new follow if it so moves you to do so.  Mistress Wael is about to post “The Machine – Ladyboy Terminator” sometime tonight when she gets home after her sessions.

My next blog post is queued already for Friday morning.  Its gonna blow you away.