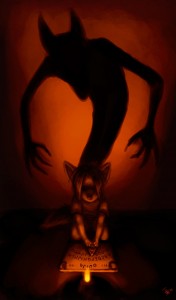 Or are we?  Maybe the question is …

Which Blackmail is worse, real or fake?

I’m dabbling a bit in both right now and i wanted to discuss the difference from the point of view of the person doing the blackmailing.

The fake kind … the kind where i’m offered somebody’s wallet, bank account, credit cards, I.D, email address and home address … and then being told “it’d be awful if my wife found out that i had done this and that i’m your total slave now” hint hint, wink wink … don’t even bother me with this kind of fake bullshit.  For one, it’s just not nice to do that to someone for no reason.  I’d rather say i got rich in making a successful business model than saying i got rich by destroying a person’s life and then hiding under the blanket of “well it was his fantasy, he asked for it.”  For the same reason that when a guy is under my ass and changing his mind fast about his poo eating fantasy … i don’t just deliver him yesterday’s pizza saying “well that’s what you wanted.”

The beauty of a magic trick is that everything about it seems real, even though you know it’s not possible you’re left with that ‘hmmm’ thought in your mind.

So fake blackmail should have the same qualities as an elaborate mental trick, you should be wondering if the blackmail is as deep as it seems it is and yet not willing to put your toe in the water to find out.

The trick, kind of like hypnosis, is to find the man or woman who is susceptible to being influenced.  I was very saddened in Canada at a hypnotists show to be asked to leave the stage because I failed to fall into the trance he wanted me to fall into and that’s helped me in my emails in sniffing out the proper slave who would be very susceptible to a form of blackmail submission.  I can’t get everybody, and nor do I wish I could because to set these up takes time and effort and to try to balance too many at a time would ruin the act just as it would ruin the hypnotists act if he left everybody on the stage.

Once I have the guy I want to help with his blackmail fantasy it’s just a matter of patience in setting up the “what the fuck” moment.  That moment, which like coffee takes a good amount of time to percolate, is as priceless as the girl’s reaction in the video you just watched.  Now unlike the video i’m not setting up the feeling of being a ghost, i’m setting up the feeling of panic, pure panic if possible but like what happened in my weekend session i sometimes have to settle for resignation of fate at times. 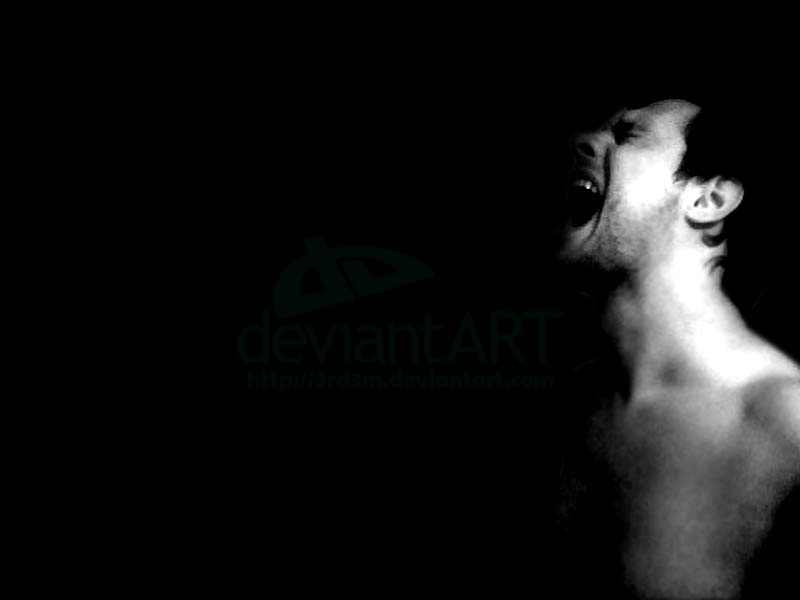 Here’s the thing, I can’t properly tell you about the fate of the three guys I have trapped within their minds currently because i’m writing what will either be three mini-stories or a small novel about their experience and since none of them have figured their way out of their little life problem just yet I’m still then in the process of writing about it.

I’ll go so far as to tell you that one is in chastity dealing with a key problem.  One is tied like a chicken to what is probably his very messy hotel bed as I’m writing this dealing with a wife problem.  The third … well he’s wishing he had either or both of their problems lol.

That leaves the other kind of Blackmail, the real kind.  The illegal kind.  The kind that you’d get an invisible puppet master to carry out once the puppet has been cut and left lifeless.  It’s amazing, we don’t need a headsman these days, people cut their own heads off with the axe of social media.  And as one person out there reads that he sinks back into his chair wishing he never called me a Thai cunt in so many emails.  It’s ok babe … Friday’s coming … again! … hint hint, wink wink.  haha.