While my grip on the nuances of Female Domination continues to anoint me with  God  like  powers over men , I’ve been simultaneously humbled by something so ridiculously simple : pollution.   So though at times I feel in session like a Level 150 Succubus Queen reigning over men with her Staff of Mesmerization , my +20 to Charisma is nonetheless severely offset by my crippling -12 to Vitality.

In  layman’s terms ; as the pollution index in Bangkok pushes towards a cancer inducing 200 on the daily – my severely sensitive skin allergy to dust has led me to some pretty creative decisions lately to escape the smog’s viral claws from sinking into my skin.

Since we’re motivated  into action by either inspiration or desperation … my limits of desperation were hit earlier this month when I sought refuge in my mom’s home some 200 km outside of the city  with  nothing to do.

It was there, sitting on the floor that an email suddenly appeared in my inbox from a very friendly face that I’ve had tied up in my living room many a time in the past.

“Dear Mistress” he wrote, “what would it take to get you here to Slovakia so that I could feel your tantalising tease once again?”

I’ve had only two occasions in my life where I concluded that a two  word  answer was the only appropriate reply.

The first was in reaction to a question – the only question actually  – on  my Sociology mid-term exam in my fourth and final year of University here.   As I turned the exam  paper  over – all 14  pages of it – I found every single page to be empty except the first where at the top my professor chose only to ask  1. Why?

My reply , answered in 2 seconds before I upped and walked out of the lecture hall :   A:  Why not?

If you’ve ever wondered why I’ve equated my Thai University degree to second hand toilet paper , now you know why.  (I got a C+ on that exam)

Anyways, my second ever two word answer – in response to the question posed  in that email – was  :  Just ask.

And so ask he did.

10,000 baht / day ; flight included , meals … accommodation taken care of on his end … all agreed to in a matter of minutes.

That afternoon I was on a bus back to smog infested Bangkok and a few hours after that I was in the air – somewhat unbelievably – destined for Bratislava. 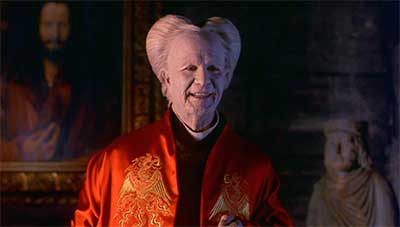 I kind of felt like Keanu Reeve’s character in Bram Stoker’s Dracula when he was summoned to visit the  count at his castle in Transylvania …  for some reason I equated Transylvania and Bratislava  to  be pretty much one  in the same in my mind.

I mean, the guy I went to see doesn’t look like Dracula at all … except for his receding blonde hairline which puffs up on the sides much like Dracula’s does in  the movie, albeit not quite as much as Princess Leia’s cinnamon buns once did.

I’ve been to  21 countries in  the world  , you’d think some of the mystery of travelling to new places might have died off somewhat but in  truth every trip makes me think exactly as I did when I  was  a kid dreaming about travelling out  my window to Never Never Land.

I would have ruled Never Never Land , suck on that  Peter.

The very first thing I noticed upon leaving the airport in  Slovakia  was how deeply blue the  sky was.  I’d grown accustomed to the brown filthy haze – so much so that it made me smack my  head to once  again heed my long time resolution to  ‘never settle for something you know you should never  get  accustomed  to.’

Thus, given  how wonderfully smooth this European Mistress Trip went, the amount  of  time I will be spending in Europe (so long as there are sessions available) will be ever increasing.

Such an  adventure comes with caveats though  , ones that exist for you not for me, and thus the purpose of my story here is to warn you in  advance if  indeed you’re one of the people entertaining  the idea of — well — entertaining me in your own  backyard.

As  you  know, I’m  not like any other mistress.

And that’s within a two  hour time frame.

All the  while my barely visible breasts are hovering just under your lips through my lingerie as I’m wrapped around your  body laughing at your dick trying to throb its way  to an orgasm.

That kind  of thing.

Except, I got bad news for you.  Or well , good news, depending on  your perspective of things.

“That kind of thing”  gets heightened and multiplied about a thousand times when we’re spending time together on your turf … time measured in days not hours.

For I’ve now done three European tours of duty , and each one has led to the guy not just wanting – but willing at a moments notice – to leave his job / wife / girlfriend to come here and be with me.

And that I can’t have.

For one, the purpose in my life is to get as far away from Bangkok – permanently , as possible.  You coming here  doesn’t at all aid me in  that goal now , does it?

Two, gosh I hope this doesn’t sound mean but … I’m really good at what I  do.

And what I do  … better than any other mistress … is convince you of the idea that we can possibly be an item , a true mistress slave relationship – that thing that you’ve always secretly yearned for – is within an inch grasp of your fingers.

Why do I do that then?

Well, a Tease  is not a Tease unless desire is present , and the  more desire there is … the more intense  the tease is.

My job is simply to create as much desire in you that is humanly possible.

To create unimaginable  desire in a man takes such attention to detail.

That could be the 1000  squats I do every week and then wearing  something so translucent that the curves of my ass are all that you can focus on when I first meet you in the  lobby.  Or perhaps it’s “accidentally” leaving the top button open on my blouse so  that when we cuddle on my sofa you can almost see the perkiness of my nipple beneath. 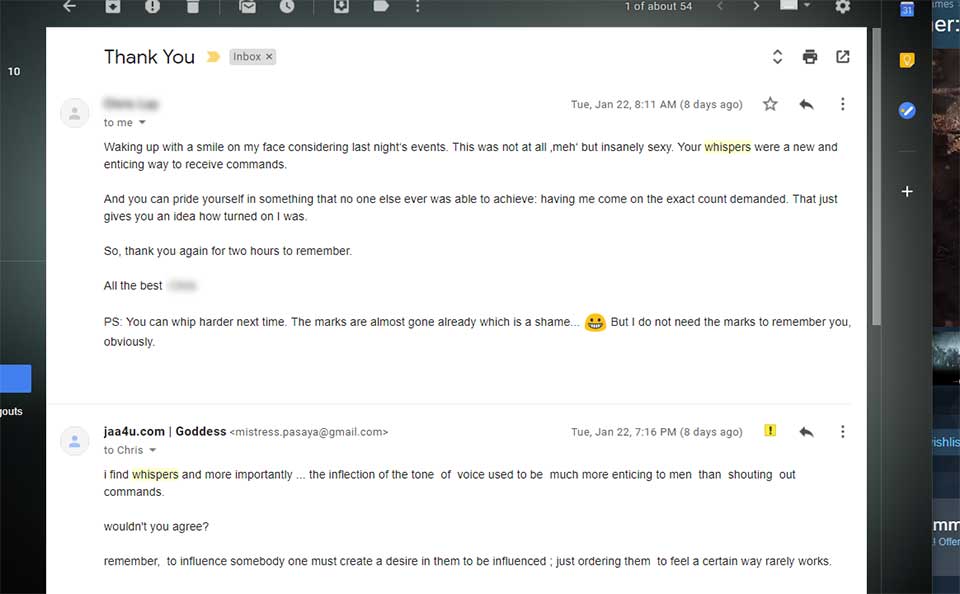 That comment I made to him about ‘ordering somebody’ to do something is true.  It’s why those scary mistresses who yell and scream at you rarely can give you anything memorable besides a scar  on  your ass.

“One must  create a desire in them to be properly influenced” , is nothing but an extention of rule #3 in Dale Carnegie’s book   3. Arouse in the other person an eager  want.

That “eager want” is multiplicative and directly related to the amount  of time spent  with me.

Suffering  in the form of not being able to  have what you truly realise you need.

I am  what most men truly need.

Not saying that to sound conceited  ; it’s simply a derivative of  the supply and demand rule.

The  supply of  mistresses in  the world,  especially the good ones … is inversely proportional to the number of men who crave a somewhat secretive submissive relationship.

That I am single, available,  ungodly hot  (lol) : is just sauce for the goose.

Is there a chance  that you’l be the lucky one to ‘get me’ and have your fantasy of a mistress slave lifestyle realised?

Well  possibly.  But there’s a chance of winning  the lottery every week  too isn’t there?

Unless you’re Mistress Wael  who somehow manages to win (at least something)  more times than she loses.  I swear , she’s the only person I’ve ever met who could call playing the lottery a  part -time job ><

Just a normal girl really, unfortunately born 2 months premature and thus marches through life with stats that a fantasy character would say are not  optimal :

-10 to Strength being born almost a Halfling

– 14 when it comes to  the ability to build a cute snowman. (just recently found this out) 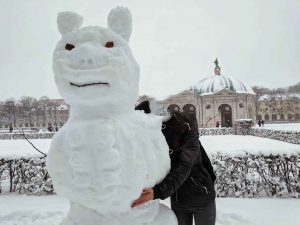 But that +20 to Charisma does make me quite deadly … in good way , dontcha think?  🙂