I used to be a writer.

Check that.  Let me rephrase.

I used to have so much fun writing that even though I sucked at it – mightily , it still made me giddy to sit down and write a story.

When my creative writing teacher in Australia, Vladimir was his name announced to us on the last day of class that in some shape or form we were all officially “writers” , I smiled.   Couldn’t wait to find some platform to write for , and little did I know that I’d be writing for my own website soon after. 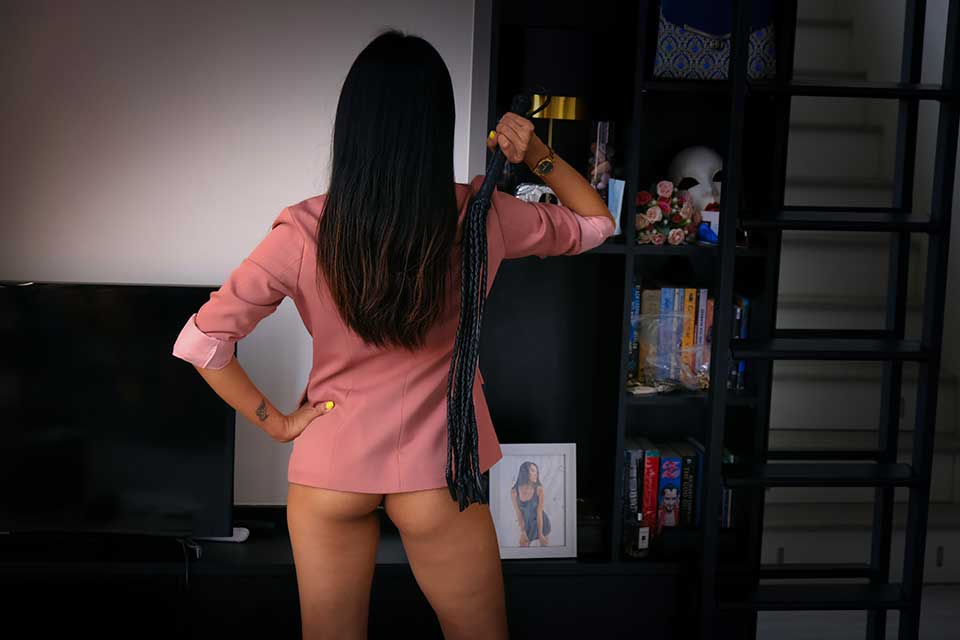 But damn, living in Australia that year was fun.  Hilarious and fun.  Here’s an example just off the top of my head, one of many recounts of stories that I could tell and retell from my time studying down there.

Back then I used to hang with this big broad shouldered Samoan named Mark – he’s the bastard that got me to try coke at a dance club one night and that experience had me staring at the hairs on his cat until sunrise the next day.

When the effect started to die off and the cat’s hairs stopped speaking to me , he was sitting across from me on his own sofa laughing his ass off at me , holding his rather large tummy with his left hand , massaging it as it jiggled with laughter , and with his right arm he had a hot coffee extended in my direction.

Ok well one day a few classmates had driven down from Sydney to Melbourne and we were sleeping four to a room , or well 4 in one room and 3 in the room I was in … I being the only girl invited.

We’re on the way back to the hotel well after midnight , coming home from a night of dancing and Mark was somewhere between lucid and stoned , one hand pressing down on my shoulder from up above for support and his other wrapped around his mate’s waist for support.  He managed to get into the taxi just fine but on the way back to the hotel he looked at me with beads of sweat running down his forehead and an ever-so-clear look of total awareness.  I could even catch glimpses of panic in his eye as we passed by each streetlight and it would cast an ever concerning glow on Mark’s face.

“What is it?” I asked , expecting an answer heavily influenced from whatever dimension he was currently in but instead I got a very serious and slow paced four word reply from him :

“Now? I blurted – for lack of any better thing to say right that instant.  To be honest, my exact thought at that moment was how he could just “snap out” of being so high and be as in the moment as he was … whereas I had sat there talking to individual cat hairs for a good 6 hours , unable to break free from the hypnotic conversation.

I glanced around , having absolutely no idea of where we were in Melbourne and what might be open so I offered back the idea that “staying in the taxi a few more minutes until we get to the hotel would be the best thing to do … if you can hold it that is?”

“Think so” he sputtered back through winced eyes.

Acting in his best interest I said “here give me the hotel room key , I’ll run down the hall when the elevator doors open and get the room unlocked for you so you can just make a mad dash to the toilet.”

Mark didn’t even think , he registered that as a brilliant idea and in a flash had tossed me our room key.

So we get to the lobby door and I’m through those doors in a flash heading for the elevators , wanting to make sure there’s an elevator ready for him so that no time is wasted.

“Quickly , quickly” I shouted and waved at both Mark and our other classmate (sorry , totally forget his name – though I have it on the tip of my tongue) as they both scurried for the elevator that I was holding open for them. 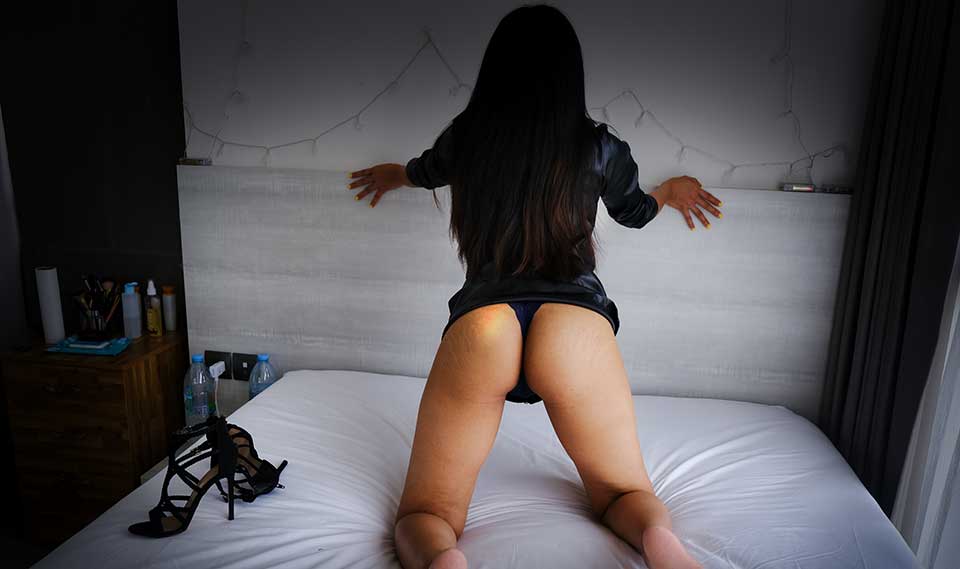 Mark was walking with Bambi legs, his knees pointed inward so as to help clench is butt cheeks and his eyes were feverishly looking from left to right and left again up at the ceiling as he walked , kind of like the Cylon red eye in Battlestar Galactica.

I fully expected his answer to be “by your command” but instead it was just “hurry , its coming out right now”

“Not in the lift its not” I snapped back, “they’ll kill us if they find a mountain of your turd riding the lift all night.”

Then there was the “ding” of the elevator hitting the requested floor and just as the door opened I stepped forward from the row of elevator buttons and slapped him on the back four times urgently saying “GO , GO , GO , GO”

And with curved legs like someone who had been riding a horse all day and had just stepped off Mark shuffled forward into the hall in that stance with one hand pushing against the ass of his jean pants so as to hold the shit in.

He looked left, then right , then left again and suddenly twirled around faster than any man of that size should ever be allowed to turn.

His eyes met mine as the elevator door closed between us but before it did I held up the room key – jingling it ever so slightly saying “oops , wrong floor , well good luck Mark.”

And as the elevator took off for our 10th floor from the 7th that I had purposely pressed I heard his voice follow us up the shaft like an inferno of rage and the words “fuck you u u u u……..” hit both my ears as well as his mate’s who was bent over laughing hysterically in the corner of the lift. 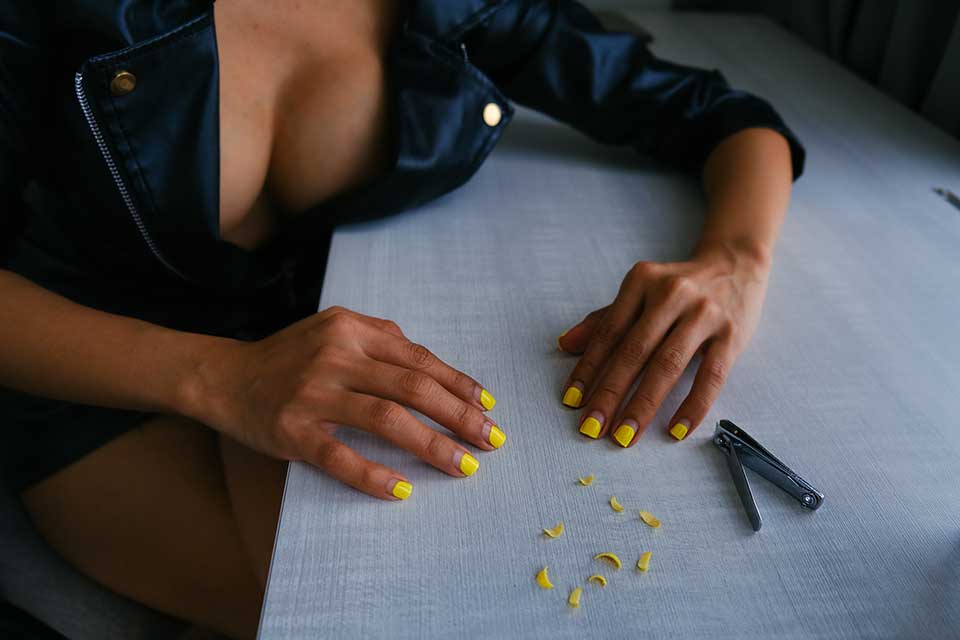 When do you think was the last time I had a good time like that night?   I can tell you exactly, my Christmas of 2019 Switzerland trip, coming up on 2 years to the day in a few short weeks.

Not only has the last 370 days been ‘not fun at all’ , they’ve been about as far fucking away from fun as one can get … and the last 40 or so have overrun with putrescence and rot.

I am quite formidably in a state of depression.

That I’m aware of it is what has kept me from falling into the abyss , so far.

Resigned to the end of things she waits for death , and still – she waits.

I thought , as I have for so many months in a row now , that November would be a turning point.  The darkest before the storm , and all that nonsense.

It’s just more of the same stupefying boredom and the catatonic lethargy that follows it.  Day after day after day.

I thought when my Onlyfans was shut down that it’d take a month or so for my followers to move over to Loyalfans but that hasn’t been the case.

Sessions have returned, there has been exactly two of them.  So that leaves me with all this 10 cent noodle soup to nuke and eat every day , the taste of which has long since made my stomach want to heave.

My d-day , the day that my funds officially hit 0 is now less than 4 weeks away.

The end of covid better come in the next 28 days or you can put a fork in me.

But what horrifies me the most , is that I don’t care.  I’m wholly indifferent to how this plays out.

That’s because I hate this new world with the very core of my existence.  I can feel my soul melting like candle wax , the soul that used to revel in joy and happiness has long since been broken.

Broken by this putrescent society that has sprung from the ashes of the old one I so enjoyed.

I regret ever buying that cur-sed ticket “home” , from which sprung this anathema. 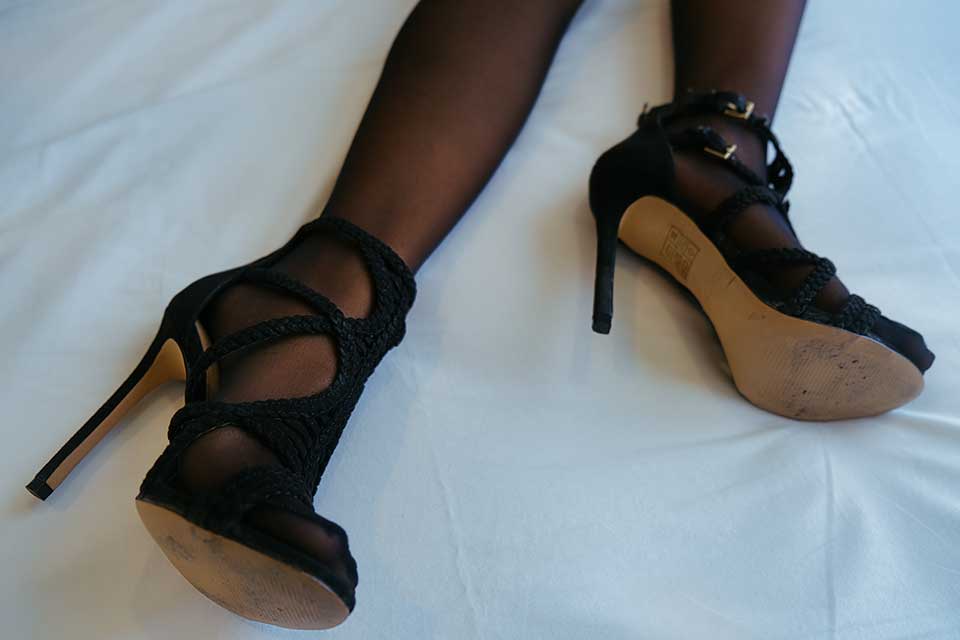 So, in trying to recreate a state-of-mind that I once enjoyed , I’m trying to push myself away from making videos and instead spending that time writing again.

It won’t work though.  Not unless it is supported by face to face human interaction.

Funny segue just popped into my brain , something I wanted to share with you from the first session I had earlier this month , the first one I’ve had in a very very long time.

Throughout the entire two hours , every time I would transition from say teasing his dick to moving up and face sitting him … I had to actively quell the natural desire to yell out “CUT” at the top of my lungs  😛

Every scene I’ve shot for the past two years , it’s just been scripted and acted out , at the end of which either I or Mistress Wael yells out CUT , depending on who’s holding the camera.

Strangely, once into the new position , say the face sitting position , I never got the urge to yell out “ACTION” , I wonder why?

I laughed.  He laughed some more, and then we ended up talking for 30 or so minutes. 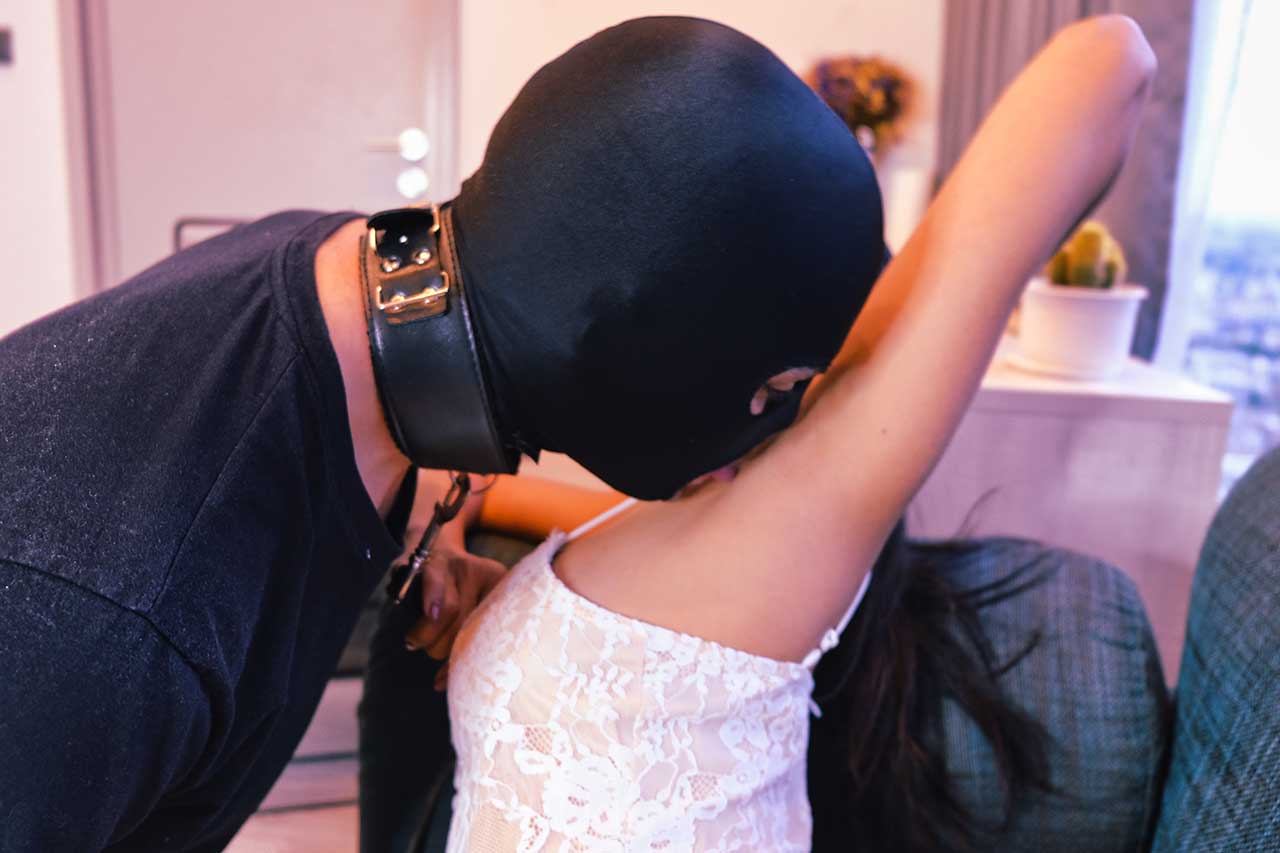 When he left I closed the door behind him and whispered out loud “fuck that felt great , it felt like before.”

I need that interaction.  That is what inspires me to write , which begets more sessions and its a self feeding circle , a healthy one.

But maybe it’s a chicken and the egg scenario?   Perhaps I have to write first and doing so will bring in the next session which will get me to write some more and it’ll become a self fulfilling prophecy?

If not, at least I can say , come mid December , that I died on my sword.