Two more of my long time submissive playmates graduated up from ass worship to pussy worship this month , woe unto them.

For my pussy is the holy grail of all Asian pussy’s.

It’s not the main reason why I laser my pussy bush , I just happen to love the feel and look of my pussy being just the way it was when i was sixteen.  That I’ve had sex less than your average nun has kept my pussy lips neatly folded and tiny adding to its perpetual youthfulness.

The fact is though, or at least the theory – which I consider to be fact – is that guys lose their minds when I upgrade them at long last to worshipping my pussy because it looks (and I look for that matter) so very young.  Like, we’re talking criminally young, that’s how innocent my pussy looks.

And like I said, guys have this thing for hairless , smooth as silk, and innocently young looking pussy , of which I’m the proprietor of.

I’m very well aware of how attracted men are to my ass and my pussy , not so much so for my smallish tits – but they’re a weapon unto themselves when properly used , and I love nothing more than letting guys having a glimpse of the treasure at the end of the road. 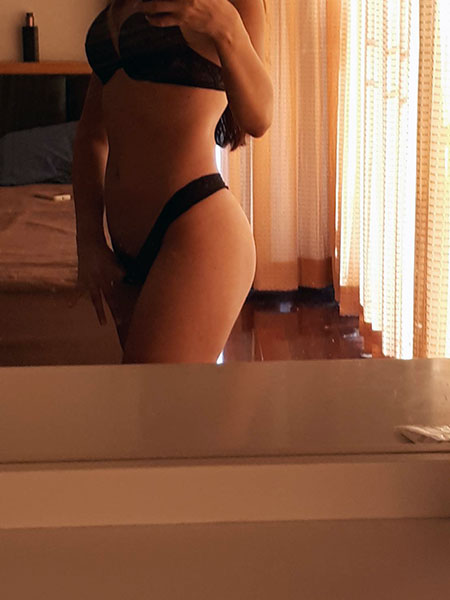 So perhaps I’ll leave the shower door open while washing myself before a session , and then parading from the guest bathroom to my bedroom giving the waiting guest a seconds glimpse of my shaved pussy, perfectly round ass and perky nipples before I disappear into my room.  I know that half a second flash of my naked body will float forever in his dreams , and it’ll be the lure that will keep him coming back again and again even though his tongue is stuck at the bottom of my foot.

For he knows – or if he doesn’t he’ll soon find out , that with time comes progression.

It’s a seemingly small jump from licking and kissing my feet to being sandwiched between my knees.  But is it really?

I mean, it’s such a humiliating thing to being held in place at the side of your temple by my knees as you kneel under the living room table as I eat lunch.  But think of the view that’s afforded you.

Religiously speaking, you get to see the promised land , don’t you?  The valley of love.  The holy grail.

Or in layman’s terms, my tiny perfectly folded pink pussy lips , all perfectly smooth and parted , just a foot from your eyes.

Fuck, I’ll let you sit down there and stare at it for an hour , I know you’re enjoying every minute of it.

Like the other fellow, since January, I no longer let him serve me from between my knees.

Instead, I made him prop himself up with his hands and keep his nose uncomfortably nestled into the crack of my ass while I ate.

I say uncomfortable because , well try sitting on the floor and placing your hands behind you to lift your head up high enough to get under a cut out bottom of a chair so that your nose could reach my sunken ass.  Not to mention, your head must be in a tilted back position for a rather extensive amount of time , but that’s the sacrifice one must make when graduated to worshipping my asshole.

It’s not the most comfortable of chairs either , in fact, if i feel like I’m bending over backwards just so a random guy can get a sniff of my hole it puts me in a rather ornery mood, one that might introduce the guy’s ass to my whip quite suddenly.

Anyways all this is leading up to the graduation day where the infatuated subject (cuz really , he’s not a slave , but merely a love sick puppy dog by then) has done his time at my feet, between my knees, under my ass and finally gets to worship my puss’.

There’s a purpose to this story , you’ll see in a minute.  It’s not about making your dick hard , though I know it is and most likely is in your hand right about now.  Rather, I take you back to the first sentence of the story where I mysteriously say “woe is them.”

Why would I say that?

You get to slowly experience the curves, taste, smell of my teenage like pussy , how could that possibly be woeful? 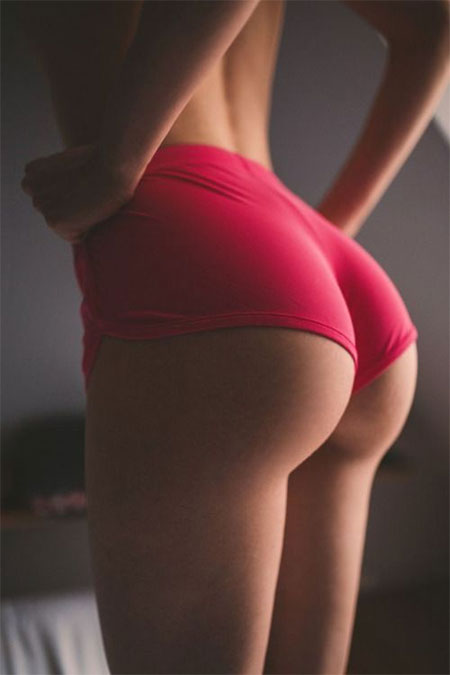 Well, one of the things I’ve been wrestling with over the past seven years (five years as head mistress here, two years apprenticing under Jaa) is the moral line of responsibility I have for any man choosing to come to see me , and how holding myself to those morals costs me an enormous amount of profitability.

Explain myself you say?  Ok.

The key is in the term I used when describing the dedicated men who have chosen to see me for any great length of time.  I don’t call anyone a slave , ever noticed that in my stories?  You’re not a slave at all , you’re all very much men of free will and freedom.

Rather, to me at least, you’re more like infatuated men , guys who truly grow lovesick for me over time and become something they covet with all their will and desire.

That’s what I do , it’s my Modus Operandi , I take your dreams of female domination that have haunted you for decades and manifest them into uncontrollable desire on your part.

Fine except, most of you guys are married.

Remember those vows you took , “for better or worse, ’til death do you part.”  Betcha you had no idea back then the actual length involved behind the word “forever” did you?

What I have found, is that with the guys who have made it all the way down the winding meandering road of servitude and have begun to worship my pussy , that’s the point where they go over the waterfall’s edge with me and can no longer have a normal relationship with their spouse or girlfriend.  I cease to become a mistress and instead become “the other woman.”  And I can’t have that.

So , sadly, I’ve known for quite some time now as experience has grown inside of me that letting somebody worship my pussy is the kiss of death for them in the “mistress / call yourself what you will” relationship.

Just this week I ended two sessions by telling both these guys it was the last time I’d allow them to see me.

Both , and I know you’re both reading this so I’ll be kind, but both of you – after I told you our time together is over – dropped to your knees and expressed an outpouring of emotion that you have to admit isn’t very healthy is it?  It’s not what you initially signed up for way way back when you wrote me for your first session.

But it does have a bottom, the depth of which is rather meanly determined by me.

I’ve rewarded him all through July with the task of only resting his mouth and nose against my vagina for two hours without one time sucking, kissing, or licking my pinkness.

He had been warned on many occasions that failure to comply – even once – would instantly demote him back to being my foot slave.

Worse, I’d demand that he played with his dick without bringing himself over the edge to orgasm while his mouth was placed gingerly upon my pussy.

Here’s what they don’t know , and I’ve never told them until now.

Both of you guys – on the same week – did and said the exact same thing !

You both took your mouths off my pussy – without being given permission – and both of you said “I love you” this week.

Well, John you said “mistress i have something to confess, I’m truly in love with you” and Adam you said somewhat more dramatically “I’d do anything to have you love me as much as I’m in love with you mistress.”

And?  You’re both married.

So I’ve sent you back to your wives – in tears I guess.  Thus, I’m kind of writing this story to let you both know that it’s not just you two , I’ve had to do that to dozens and dozens of men who’ve come that far and have felt the same feelings for me.

What about the guys who are single though?

An oddity that is. 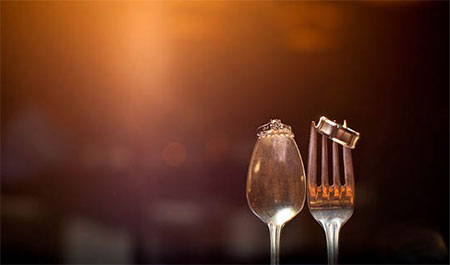 Single guys , in seven years – not one has seen me long enough or remained devoted to me long enough to reach the point where I’d allow him access to my pussy.

If you think about the number of guys I see … do the math … 2 guys per day x 365 days , and then multiply that over 7 years … not one “available” guy has spent the necessary time with me and shown devotion deep enough for me to allow him access between my legs.

It’s all about the here and now with single guys.  But married or attached men?  They have all their lives it seems to dedicate to me.

Believe me, this peculiarity has affected my search for a mate , and it’s probably the single greatest reason I make men courting me jump through endless hoops to be my boyfriend.  When you see such devotion is possible, and yet are not presented with such devotion from available suitors , well it leaves one wanting.

I know guys want a quick and easy fuck , I mean – I’ve so long ago graduated from falling for the games of dudes as shallow as that lot.

Is it too much to ask that in flirtation , the same devotion be shown over time to woo the girl?

And that’s why, I suppose, I’m single.