The client today preferred to see a Mistress who could use her brain rather than her body.  He asked if i could do it and i said “yes, let’s do it and see”.

Actually, he was a dominant kind of guy, not a submissive kind of guy at all. When i teased him he got hard and then i blindfolded him saying as I did it …

I tried to do Tease & Denial in a sweet way first and my idea was to change my style to a harder way after like slapping his dick if he was bad.

He had said in his email “let’s see if you can make me open my mouth to swallow spit, up to you boss you can do whatever you want to me” so i said …

So i began by tying his dick and his balls but at first i could only find one ball so i asked him how many balls do you have, i only see one. He said three.

i said “really? i only found two so far, where’s the other one?”

“you have to find it” he said back to me.

“ok i’ll find it dont worry” and i started by squeezing his balls and dick really hard and he screamed “ow ow it hurts, it hurts”

“why are you screaming already” i said, “i’m just trying to find the other ball”

“you hurt me” he answered But i didn’t find it so i slapped his dick and said “see you lied to me” hitting his dick very hard about four times.

i said “i told you i hate liars, don’t lie to me again”

I grabbed him by his face and told him he is full of nothing but lies and he told me that i’m such a bad girl as i held his face like that.

“bad girl? you said i was such a sweet girl before , see you just lied again” and i slapped him on his face again just for that.

After that i told him to go lie on the bed so he lies down and his dick is still hard the whole time. He looks at his dick and says “my dick hates you”

i said “really? i don’t think so because your reaction is totally different from what you’re saying

“see” i said, “your dick doesn’t hate me, you’re thinking with the top brain, the one in your head, but the other brain loves me really”

Because every time i would hit his dick it would get harder than before so here again is another lie from his mouth.

“good boy, good boy” i said to him softly

“ok prove it. open your mouth for me”

he didn’t open. i slapped his face a few times and told him “you said i was a good boss, so open your mouth”

“see if you don’t open your mouth it means i’m not a good boss, i can’t order you to do something for me. which means you lied to me again”

“i’m a boss you’re a slave. who does a boss have to beg a slave to open his mouth”

he said “why? you never beg a man”

“well you can try one time with me, come beg me” he said back

i said “oh you are ordering me now right?” and this time i really squeezed his nipples hard because by this time i knew that he was very sensitive about his nipples being hurt

fine. i kept squeezing his nipple and his dick listening to him ask me “ow, are you trying to hurt me?”

“no im not hurting you baby”

twisting his nipple and putting my nails into his dick he was at the point where he couldn’t take it anymore, he was in too much pain.

“ok let’s see again if you are going to be a good slave or not, open … your …. mouth” and he opened it, without tricking me by closing it this time. he kept it open.

i dropped my spit down his throat and that was it, done, i won the little game he wanted to play.

“i’m lucky i don’t live in thailand” he said after. 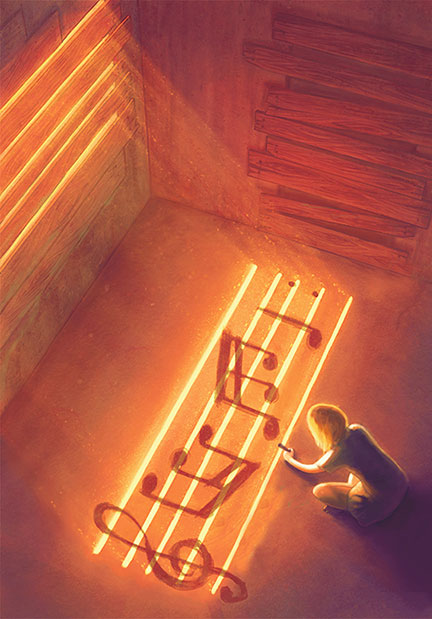 “you know you’re not”

“haha ya i think so but i just have a small body, 3 times smaller than you, how can i be dangerous”

“you know” he said, “Hitler was a German man with a small body too, but he controlled all of Germany’s army.”

“Hitler is not German, he was born in Austria” i answered

“how do you know that”

he smiled, “i know you didn’t guess, you’re educated, you have a brain”

“men and woman are different” he says

“men are just dominant” i said back. “they have a bigger size, bigger muscle, in history the man was always the hunter while the woman stayed in the home taking care of the children”

“the woman’s gene has been dormant for a long time, but it shows the powerful side is still coded in women when it comes to anger. men use their voice and power but women can control their emotion better than a man.

men think they are the best of the two species because they have power. they have ultimately the power to rape women if he wants.

but don’t forget, you were born submissive, to your mom.

you were submissive before you were even born.

the real gene inside us says that men are born to be submissive, and it’s women that are born to be dominant. Evolution is just starting to prove that now.