“Human toilet training session needed by me.  I’ve followed the map to the golden monkey and it’s led me to you.  Will you be the one to give me what I so desperately seek?”

The simple recipe for creating uncontrollable demand is this …

and that’s it … oh and one more important ingredient … 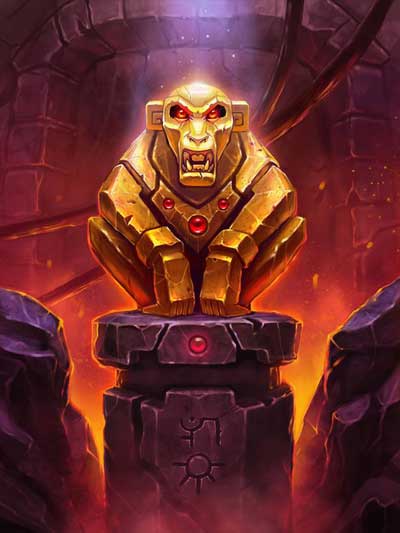 When I realized the demand for such a session was far far greater than I had ever hypothesized and that the supply of beautiful women willing to supply such a treat is pracitcally non-existant , I threw out 15,000 as a number off the top of my head for how much I should charge for the pleasure of being under my ass at the most innapropriate time possible.  Two sessions a day multiplied by about three hundred days a year came out to nine million in revenue, I won’t lie to you … I had walked into the sales office of that condo being being built beside Nana bts station and had serious visions about plopping down a cool 20 million a couple of years hence.

Now here we are just over a year later and you know what?  Condo be damned , I can’t stand doing the sessions because they are nothing more than a cash grab with nothing in it for me.  Yes, to a certain point what I do pays the bills and is moving me towards being financially independent , however it’s never been about money , it’s always been about the challenge of seducing a man, dominating him , coercing him to eventually do whatever I ask him to.

That’s not an easy thing to do.  If you can imagine me on my first solo session without Jaa to guide me , I was nervous as I’ve ever been in my life.  It’s no easy feat to take a man who is superior to me in size, strength and age … and break his willpower.  I believe this is why a staggering disproportionate amount of mistresses rely on dungeons, pain, and fear in their sessions because it evens the odds.

Since day one I’ve never gotten a man to do what I want by going down that road , I’ve always relied on seduction and love which give me a great deal of leverage over how much I can influence a man.  Whereas any woman can step into the role of being a mistress using pain as her tool , it takes many failed sessions to learn the craft of seduction.  I measure failure by the degree , or lack thereof , of how much a man has fallen in love with me by the end of a short two hour session.  A harsh measuring stick to be sure , but an accurate one.

For it is within that feeling of love that I can begin to inspire a man to do anything to please me.

Nothing , and I mean nothing , excites me more than giving a man a command to do something – and have him look me with a gaze in his eye that says “are you kidding me” only to have my eye confirm a strong “yes” without any words being spoken.  To see him follow through with whatever it was I ordered him to do is a true transference of power , as is immediately removing him from my life if he hesitates to fulfill or even worse … questions my request. 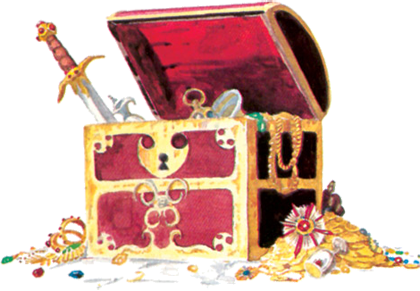 Now understand this, while I have on a few occasions abruptly ended sessions simply because there was a failure to appease me , I had done so because to continue with the session at that point would have been meaningless as I had misjudged the moment.  Does that make sense to you?  If not, you’re probably thinking within the context of a two hour session.   Don’t.  I’m talking about the relationship of trust that develops slowly over many subsequent sessions as the submissive falls deeper and deeper under my control.  He’s trusting me to take him deeper into the rabbit hole with every passing session and I’m trusting that he’ll willingly be led past any limits he thought he had.

You see, at the beginning of the first session , there’s no way I can ask something outlandish to be done and expect my wish to be followed through on.  The trick on my part is judging when that moment is that he’s so far in love with being his mistress’s submissive that there no longer is anything implausible that I can ask him to do.  It’s done willingly , albeit reluctantly , with no complaint , for him such a request is just the next plunge down the rabbit hole.  For me to misjudge such a moment and have him refuse me , or question me , that’s a failure on my part to properly interpret the degree of his submissiveness towards me at that given moment.

If I did fuck up so brilliantly then I’ve lost the mood for the session as whatever magic I felt was present , clearly wasn’t and since I refuse to do anything that is acted out without feeling I have to end the session right then and there.

It rarely happens that I misjudge where we are in the mistress – submissive relationship though. 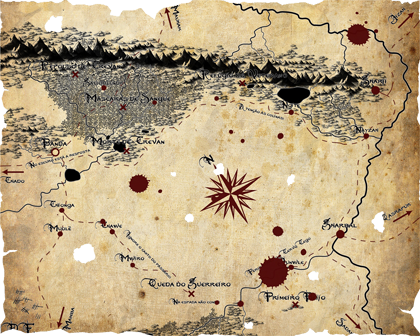 So as an example , going back to late February I had a dinner session on my calendar , the fifth of such dates with a French Canadian kid – Marc Andre – the name sticks to me because he wouldn’t let me address him by one of those two names , he insisted that was his full name.  Solved that problem by calling him Maa – “dog” in my language as his last name began with an A as well.  For his four hour dinner session we ate at Above Eleven from 7-10 pm , then went dancing until 4am.  I normally stay out until the sun rises but in this case , he was having so much fun spending all this time with me “off the books” that I sensed he’d do anything to prolong an already very lengthy “session.”

At our table I leaned over to him and asked him “do you want to go back to my condo?”

“Good” I said while giving him a good squeeze under the table between his legs, “I have to poo.”

My dance club is on the same soi as my condo so we were home a few minutes later.  I let him take off his shoes and then led him by the hand to my bedroom … and then right through my bedroom and into the bathroom.

“Come on” I said after he paused at the doorway.  “Told you I have to do a number two” and I squatted backwards cowboy style over the toilet seat still with my jeans on.

Both his hands covered his face from his nose down and he uttered some shit in French that I didn’t understand.

“Mistress I …” he said only that for his complaint to what I was asking him , but he got on his hands and knees and crawled under my ass anyways. 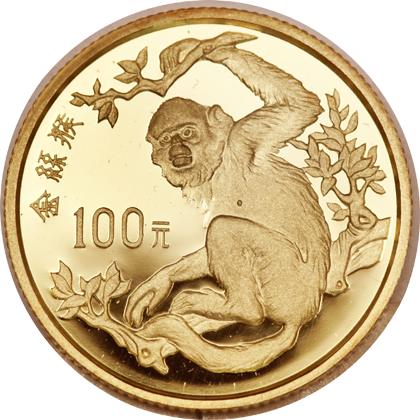 A moment like that is what I live for.  There’s nothing forced going on , it’s just a simple request by me that will either be carried out or it won’t.  Oh but when it does get carried out and he’s under there kicking his feet violently on the floor , slapping his hands against my thighs as he holds on tight like he’s about to ride a bull – that’s pure bliss on my part right there.  It’s moments like that which let me carry out such a fetish.

In any one of my 15,000 baht sessions I have neither heard such heavy breathing , such whimpering , nor have I seen a face full of tears as I have always seen when a poo eating fetish has been carried out my way and under circumstances that I dictate.

Rather, each of those sessions that I’ve done for the money grab has been like feeding a hungry kid that I have no affection for.

Therefore ,  I don’t care if you’re offering me 30k  or 50k for such a poop-on-demand kind of session , I’m not doing it.  It’s a “treat” that only a very select few will ever get to experience with me , and I have no map to the golden monkey to give you which lays out exactly what to do to become the next guy in line for such a meal.  This is one of those rare times where the golden monkey finds you , if you’re worthy.